The end of the Stress Test: A step in the right direction, but still not enough

Applying for a mortgage can often be a daunting and often stressful process. This is something that many people know to be true. 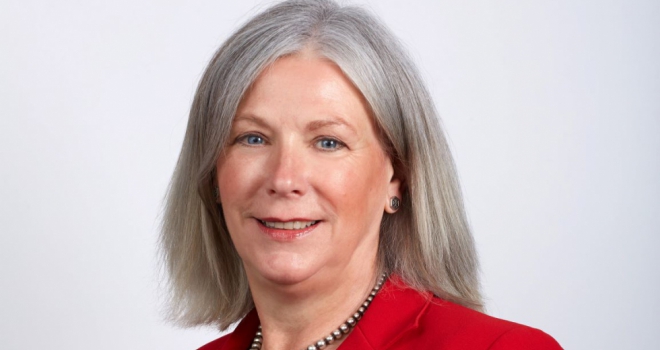 "While it’s a step in the right direction, we don’t believe it will have a positive impact on the over-50s market, who are currently one of the most under-served demographics by high street lenders."

However, what isn’t talked about enough is the fact that this is far more than simply a first-time buyer’s problem - and in fact, borrowers over the age of 50 also have more than their fair share of issues getting approval. This is one of the problems that the Bank of England has been trying to address with its recent proposal to drop one of its key affordability rules, the ‘Stress Test’. But just how much will it help?

What would the proposal mean?

The Stress Test requires lenders to ensure borrowers could cope with a 3% increase in the lender’s current reversion rate during the first five years of their mortgage. If the mortgage contract does not specify a reversion rate, the stress test must be three percentage points higher than the product rate at origination. The Stress Test is often seen as an obstacle to mortgage access.

The idea of the proposal is that, by withdrawing the rule, the Bank of England could increase the borrowing capacity available to all borrowers who have, until now, been largely limited by the mandatory stress test. Many might now be able to take out a mortgage where they couldn’t before or borrow larger amounts which could help improve their footing on the property ladder.

Unfortunately, the effects of the proposal aren’t quite so straightforward for all borrowers.

While it’s a step in the right direction, we don’t believe it will have a positive impact on the over-50s market, who are currently one of the most under-served demographics by high street lenders.

This is because the 3% stress test doesn’t apply to fixed-rate loans of five years or longer, which is the most common product selected by later life borrowers to control their financial situation. Which will lead to this community being left in the dark yet again when it comes to applying for a mortgage.

For that reason, we’d far rather see changes to the loan to income (LTI) policy than the stress test as this will have a wider benefit for borrowers. As it stands, lenders are obligated to cap the number of loans they offer at 4.5% LTI or higher at no more than 15% of their mortgages. This is a completely one-size-fits-all policy, and essentially a blunt instrument, which means that one borrower may get a higher multiple, whilst another identical one doesn’t - simply because the lender is at or near its 15% limit.

Lenders have now moved away from using LTI as a measure of affordability and now adopt sophisticated analysis to assess the ability of the borrower to service their mortgage.

Retirement-interest only mortgages, a popular choice for later-life borrowers, are mortgages with no repayment vehicle needed which was introduced after the LTI cap.

As an industry, we must call for regulatory changes based on common sense, not arbitrary caps and ratios. That’s just one of the ways we can look to create a mortgage market that is more accessible for later-life borrowers and allows their individual circumstances - and not just their age - to be taken into account.

By embracing a more forward-thinking, holistic mindset, not only will we make this industry fairer, but we’ll unlock more opportunities to serve an important demographic that can’t be ignored.