As interest rates rise, people continue to reassess what they need from their homes and the cost of living crisis kicks in, it’s little wonder why there is some lingering uncertainty around the UK economy and the housing market. 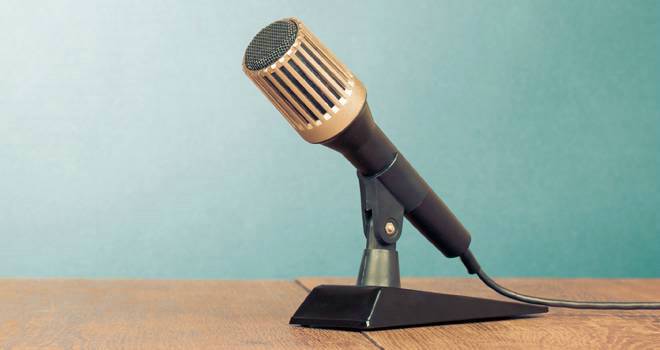 "It can be easy to be bamboozled by data which is constantly emerging from a wide range of sources, all with differing metrics and recording mechanisms."

House prices continue to generate debate, speculation and a host of data/forecasts which help outline some current trends. For example, the latest UK House Price Index data from the ONS and Land Registry showed that average UK house prices increased by 10.9% over the year to February, up from 10.2% in January. The average UK house price was reported to be £277,000 in February, £27,000 higher than this time last year. Average house prices increased over the year by 10.7% in England, 14.2% in Wales, 11.7% in Scotland, and 7.9% in Northern Ireland.

In addition, new research from Zoopla shows that 4.3m homes have been pushed into a higher stamp duty bracket since March 2020 as house prices continue to rise. Of those pushed into the higher bracket, 28% have moved above the initial £125,000 stamp duty threshold in England and Northern Ireland. In Wales and Scotland, rising house prices also mean that a further 360,000 homes have been pushed across the initial threshold of £145,000 in Scotland and £180,000 in Wales, at which stamp duty becomes payable. Since March 2020, the average UK house price has risen by £29,000, which is almost equal to the current national average annual salary of £31,096.

There have been consistently elevated levels of buyer demand over the last two years, set against constricted supply, which has contributed to the overall increase in UK house prices. The demand has been reflected by HMRC who revealed that stamp duty receipts in England and Northern Ireland reached £18.6bn in the year to March 2022, an increase of £6.1bn from the previous year.

It can be easy to be bamboozled by data which is constantly emerging from a wide range of sources, all with differing metrics and recording mechanisms. This is one of the reasons behind the latest episode of Barclay’s Mortgage Insider Podcast which delves a little deeper into the economics behind recent events and their impact on the UK housing market.

Within this episode, Andrew Wishart, senior property economist at Capital Economics, offers his expert opinion on the state of the UK housing market pre and post-pandemic as well as exploring the impact of hybrid working, the economic outliers behind house price growth, regional variations, the new build market and three key reasons why the housing market remained strong over the course of the pandemic. He even shares his mortgage rate and house price forecasts for the next two years.

There remain a vast number of influencing factors which continue to affect the dynamics of the UK housing and mortgage markets but that’s what makes them such a fascinating industry to be part of.

You can listen to the Barclays podcast directly on Financial Reporter.