Where is the best city in the UK for first-time buyers?

New research from Aldermore has revealed Glasgow as the best city in the UK for first-time buyers. 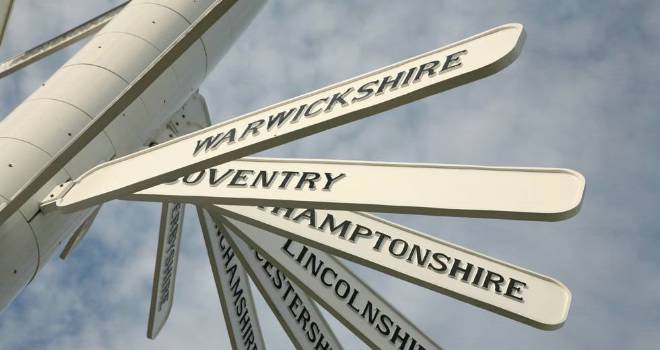 "While some of the cities lower on our Index might have a lot to offer in terms of lifestyle, for many younger buyers in these areas, higher prices might make owning your own home feel unattainable."

Glasgow fared less well when it comes to lifestyle, with a score of 67. With over a quarter (28.3%) of the population aged between 25-35, the city offers attractive job prospects for younger buyers, with graduates making up over half (52%) of the workforce, taking home an average of £32,604 in full time pay. However, longer commute times (20 minutes on average) and lower life satisfaction (score of 24) constrained Glasgow’s appeal from a first-time buyer perspective.

Liverpool was the only English city in this year’s index which made the top five, coming in at 4th place with an overall score of 65. The city attracts first-time buyers with affordable selling prices (£141,815 on average) coupled with strong annual increases in house prices (6.1%) and reasonable deposit requirements making homebuying more attainable. The city also boasts a strong population aged between 25-35, however lifestyle appeal is limited, being ranked the lowest for overall life satisfaction and with unexceptional salary prospects (£30,670 on average).

Other cities in the top 10 include Swansea and Newcastle, which have the same overall score of 60, taking 6th and 7th place respectively. Swansea performed noticeably better than Newcastle on the property pillar, offering decent selling prices and house price growth, with first-time buyers making up a strong proportion of sales in the city (59%).

However, Newcastle fared better on lifestyle considerations with a stronger population of 25-35 year olds, better salary prospects and better overall life satisfaction (scores of 55 vs 43). Rounding out the top 10, Coventry, Leeds and Newport took this year’s 8th, 9th and 10th places respectively with the same overall score of 58.

Southern cities in the UK failed to make this year’s top 10 largely due to a lack of affordable options for first-time buyers. This saw the South overrepresented in the bottom of the Index, even though lifestyle and wellbeing scores for these cities were relatively high when compared to the wider Index. The highest-ranking cities in the South were Portsmouth (13), Southampton (19), Norwich (22), Cambridge (25) and Bristol (26).

Jon Cooper, head of mortgage distribution at Aldermore, said: “While some of the cities lower on our Index might have a lot to offer in terms of lifestyle, for many younger buyers in these areas, higher prices might make owning your own home feel unattainable.

“The past two years have brought to the fore the reality that for many people, finances are not always straightforward. Having gaps in employment, less than perfect credit or an inconsistent income shouldn’t penalise borrowers or rule them out of owning their own home. At Aldermore, we help first-time buyers and other borrowers who don’t fit the cookie cutter mould of other lenders, by digging into the detail of each individual application in order to better understand a borrower’s financial picture and help realise their homebuying dreams.”