We are just a month away from the changes to the pension lifetime allowance which will be reduced to £1m. All the media headlines around this change have focused on this 'big, bad wolf' of a tax, which should be avoided at all costs. Most have surmised that with the headline rate of the tax on benefits in excess of £1m being 55%, then this is clearly a 'big, bad tax'. However, when you dig a little deeper, the question has to be asked, is it really that bad? 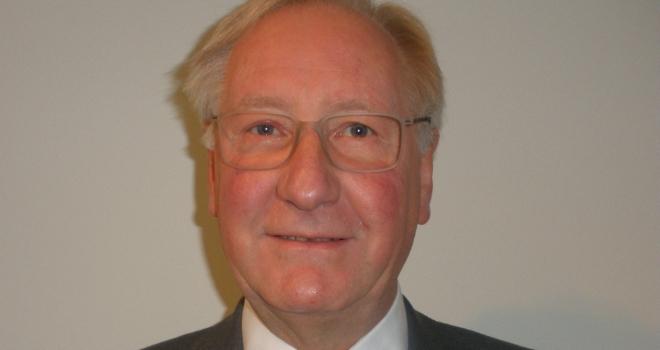 Let’s start at the beginning in terms of pension contributions – tax relief on these can be obtained at an individual’s marginal rate, which for higher earners could be 60, 45 or 40 per cent. If a pension investment is made then immediately withdrawn, all except a 60 per cent taxpayer end up giving money to HMRC. But if a period elapses between the investment being made and the date of withdrawal a different picture emerges.

In this scenario, instead of looking at the lifetime allowance charge as a tax, if it is looked at as repayment of a Government loan it begins to look a look less frightening than the big bad tax.

Consider a 40 per cent taxpayer who invests £10k in a pension at age 55 which they know to be above the lifetime allowance. The net cost is £6k where, under current legislation, the Lifetime Allowance does not have to be exceeded until age 75. Over the 20 years the investment rolls up virtually tax-free. Assuming 4% growth, that £10k may have grown to £21,911 during that period. A 55% tax charge on that amount is £11,655 leaving £10,255 which is a return of just over 3% on the net investment.

However if the fund at 75 is converted to a flexible drawdown account the tax charge is only 25%, that is £5,477, leaving £16,434. No income need be drawn and the £16,434 could continue to grow tax free until death. It can then be passed on tax-free to nominated beneficiaries who if they wish can withdraw the funds over a period of time at their marginal tax rates.

Most of the articles I have read simply focus on saying that individuals should just stop making pension contributions in such a situation. However, what about the significant employer contributions that might be lost, and what if the employer is not prepared to compensate the employee for stopping? Here, they may be better off taking the contributions and deferring the tax until age 75. It is not possible to pass defined benefit pension funds on death to nominated beneficiaries and there are restrictions on transferring unfunded public sector pensions to money purchase pensions. Therefore careful planning will be required where defined benefit arrangements exist.

So, while the lifetime allowance charge is often presented as a big bad wolf that is to be avoided at all costs, often making individuals think twice before making pension contributions, it is not necessarily a wolf in a sheep’s clothing. Indeed, if managed correctly it could be a sheep in a wolf’s clothing. Those with large pension funds should therefore consult a financial adviser about how to best manage any lifetime allowance charges they may incur.