International Women’s Day – where are we now? 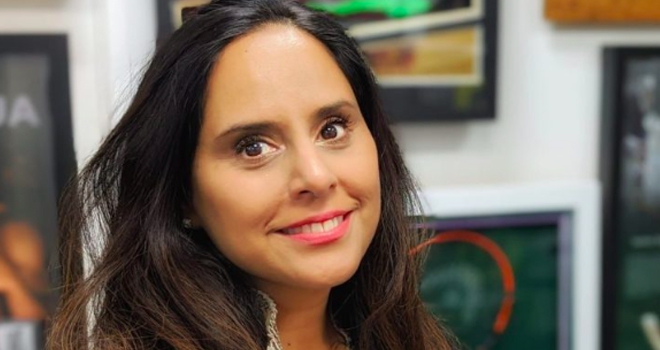 "Companies with diverse management oversaw 19% higher revenue returns than those whose executives came from the same, homogenous background."

The end of this week marks International Women’s Day, a day for us all to celebrate the incredible advances in gender equality women have achieved over the last century.

Importantly, it also represents an opportunity for us to discuss the adversity that women continue to suffer on a daily basis, and how we as a society can continue to push forward progressive change until true parity amongst the sexes is achieved.

For those of us involved in the financial services sector, there are some interesting figures to review when looking at gender equality. Although the Financial Conduct Authority found that only 17% of FCA-accredited financiers were women, the percentage of management positions occupied by women was shown to have risen from 9% in 2005 to 18% in 2019. Similarly, PwC found in their Real Estate Balance Members Survey that the proportion of women on the boards of property companies had increased from 19% in 2017 to 22% two years later.

Now, while the final figures for women in management positions in finance and property may still be below what we can observe in other industries (31% and 28% for banking and asset management respectively), more women are clearly finding themselves in senior leadership positions than was the case decades ago.

This change is in conjunction with another notable trend in our industry, especially relevant in the advent of International Women’s Day. Recent surveys have actually indicated that women are beginning to invest in property more than men are.

Of the 1,000 respondents to a study carried out by SevenCapital, 20% of women said they had invested in property – whilst only 19% of men said the same. Other investment bodies have reported upticks in female property investment, with CapitalRise disclosing that almost 40% of the capital invested on their platform comes from women. Given that as recently as the 1970s women were routinely denied mortgages if they applied without their husband’s permission – this represents a fantastic change for female empowerment and, subsequently, women everywhere.

Can it be helped?

Encouraging more women to work and invest in the property space is an incredibly wise decision, not only from a progressive angle but also from an economic perspective. McKinsey and Company recently produced a report that outlined how, through breaking down the barriers women face in their professional lives and ensuring we can all reach our fullest entrepreneurial potential, an additional $12 trillion can be added to the global GDP by 2025. HM Treasury also commissioned a review that saw a similar figure of £250 million potentially added to the UK economy in similar circumstances.

Property companies would be wise to appoint more women to their executive boards also, as a recent study by the Boston Consulting Group showed that companies with diverse management oversaw 19% higher revenue returns than those whose executives came from the same, homogenous background.

If these dreams are realised and the current trend of increased female representation continues, we, as an industry, may find ourselves spending most of our time courting the interest of women property investors; as opposed to attempting to encourage gender inclusivity from within.

The Scottish Widows Women and Retirement Report from November 2019 showed that we’re currently experiencing an all-time-high for UK-based female entrepreneurs – totalling at 1.7 million. This, accompanied by Mastercard’s Index of Women Entrepreneurs deeming the UK the 9th best country in the world to be a woman in business, is an incredibly strong indicator that the future of property finance may become far more women-focused than is currently predicted – a change I look forward to welcoming wholeheartedly.

So, this International Women’s Day, try a be a force for good in bringing this eventual change about. Look around your workspace and try and identify the invisible structures that fail to account for the needs of women, such as a lack of flexible working arrangements. Try and catch out workplace gender discrimination, be it casual or otherwise, that would otherwise go unchecked and alienate yet more women from our industries. By starting a conversation around these issues, we can help people begin to recognise their own unconscious biases and work towards building a more understanding, and profitable, sector for us all.