1 in 4 say they will invest more this year 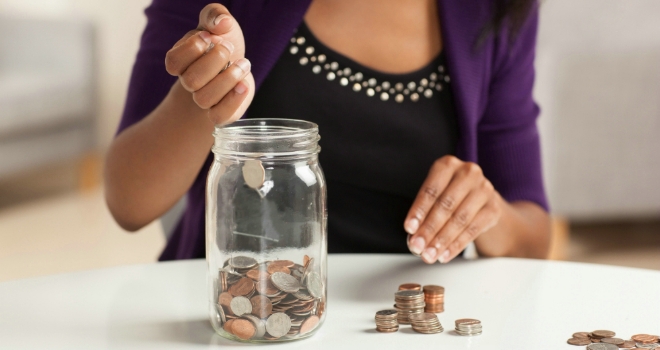 New research from Willis Owen has found that almost a quarter of people across the UK have made plans to save and invest more this year than they did last year.

This compares to fewer than one in ten who plan to save and invest less. According to Willis Owen, the figures are a promising sign against a backdrop of economic and political uncertainty.

Willis Owen’s research, commissioned online with national polling firm Opinium, asked people whether they plan to increase or decrease the amount they save in 2016/17 compared to 2015/16. 24% said they plan to save and invest more this year, while only 9% plan to invest less. 25% expect the levels to remain the same, while the rest were either unsure or do not plan to save and invest at all.

Jason Chapman, Managing Director at Willis Owen, commented: “Over the last few months we’ve seen uncertainty over the EU referendum grow, alongside volatility in the stock markets and constant revisions to economic growth forecasts. These are all things that could easily dampen appetite among savers and investors but it’s positive to see that they haven’t had a major effect.

A new tax year means a brand new ISA allowance and fresh opportunities to think about portfolio allocation and risk appetite. A year might sound like a long time but given the rush we always experience towards the 5 April deadline, our advice to people is that it’s never too early to start.”

Jason Chapman added: “Typically, we might expect to see people approaching or in retirement withdrawing savings and investments at a greater rate than making new ones – especially compared to people in their twenties or thirties.

Nevertheless, the fact so many younger people plan to up their level of savings and investments in this new tax year is positive evidence of a saving culture among this age group. This is despite much-publicised financial pressures such as higher University fees and the increasing cost of getting on to the housing ladder.”