The number of Suspicious Activity Reports (SARs) submitted by financial firms to the FCA has been steadily increasing year-on-year since 2017, according to official data. 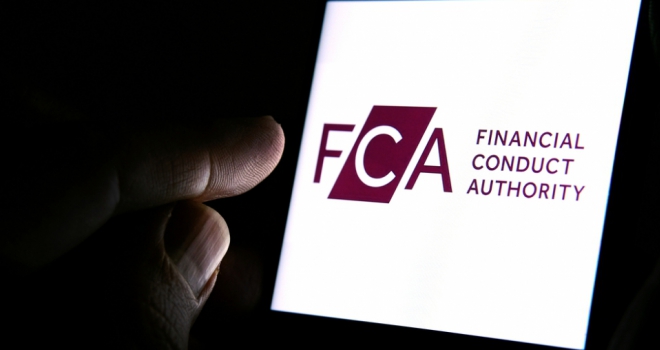 "This is an issue which has only been buoyed by the advent of widespread remote working and online banking systems."

This data was contained in the FCA’s annual financial crime data return report and revealed that retail banking contributed to over 78% of the SARs reported internally to a nominated officer, and about 85% of the SARs submitted externally to the NCA.

The retail lending sector submitted the second highest amount of internal SARs at 204,374 (compared to retail banking’s 804,105), whereas the third highest sector was wholesale financial markets at 12,062. The next highest in descending order were retail investments, investment management, general insurance and protection and pensions and retirement income sectors – all of which submitted less than 10,000 SARs combined in the most recent financial year observed in the report.

The FCA’s analysis also included a breakdown of financial firms’ exposure to Politically Exposed Persons (PEPs). For 2019-20, firms reported a total of 89,437 PEPs as customers, a slight increase from the 88,959 the year before. However, this is a significant decrease from the 111,296 PEPs reported two years prior in 2017-18. The FCA admitted that this is likely due to an amendment in guidance to exclude the reporting of certain domestic customers.

Wayne Johnson, CEO and co-founder of Encompass Corporation, commented: “Money laundering and other forms of financial crime present major challenges for banks, and this is an issue which has only been buoyed by the advent of widespread remote working and online banking systems. It is therefore absolutely essential that firms work closely with the FCA to openly and honestly report signs of illicit activity and work with them to take appropriate actions.

“For the majority of financial services firms, managing complex Know Your Customer (KYC) and Anti-money Laundering (AML) programmes can be a hugely challenging task, costing time and resources. Key to this effort requires investment in the necessary automated regulation technology to run due diligence on demand, collate critical documents and flag up potentially suspicious transactions, helping banks operate with reduced administrative overheads."