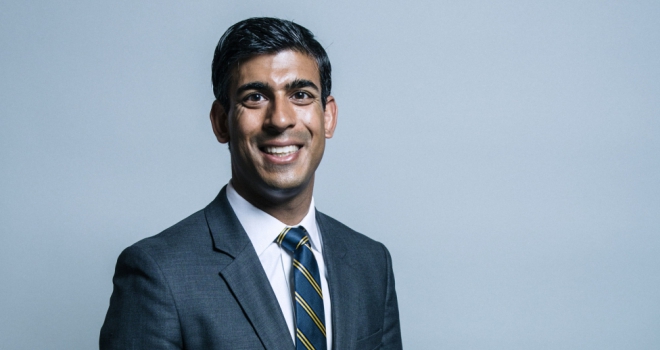 "While plans for a stamp duty holiday are a step in the right direction, what has been suggested so far doesn’t go far enough."

Tom Bill, head of UK residential research at Knight Frank, commented: “A stamp duty holiday would provide welcome financial relief for millions of people, including first-time buyers. The government understands that moving house has far-reaching benefits for the UK economy and this may form part of a wider re-think of property taxation that recognises this strategically important role. However, it would need to be introduced immediately to prevent buyers from putting plans on hold and losing the momentum that has built since the market re-opened.”

Jeremy Leaf, north London estate agent and former RICS residential chairman, said: ‘My message to the Chancellor would be: an announcement on relieving the stamp duty burden would be welcome but please either announce that you are changing it one way or another. Please don’t say you are thinking about it or it may be introduced in a few months. Otherwise, you will stop the market in its tracks as buyers and sellers wait to see what will happen before making decisions and you will kill off any or much of the growing increase in activity we have seen since lockdown restrictions were eased.

"More transactions are not just good for the property market but have far-reaching benefits for the wider economy by improving job and social mobility in particular. I would like to see help targeted at first-time buyers, the life blood of the market, who tend to trade up regularly as opposed to investors who buy at lower levels and usually stay there. First-time buyers are the group most nervous about job prospects as government support from furlough draws to a close so the area of the market which needs most assistance. On the other hand, stamp duty changes in 2014 aimed at the top end have had implications for all price ranges.

"At the same time please, I would urge the Chancellor to announce an extension to Help to Buy, the scheme which has helped so many first-time buyers. A large number of developments have been stuck due to Covid and so many are crying out for more certainty with the end of year deadline for completion of works fast-approaching."

Tomer Aboody, director of MT Finance, added: "While plans for a stamp duty holiday are a step in the right direction, what has been suggested so far doesn’t go far enough. The threshold for higher-end properties - £1m-plus - is still at extraordinarily high levels, which prevent many from selling or buying. While giving a stamp duty holiday at entry level, why not also reduce the higher-end stamp duty to previous levels where it was a set amount? This would allow, even for a short period, for the market to evolve, and for buyers to move up and down the ladder more easily. This, in turn, would stimulate the economy as people move, develop, refurbish, buy furniture - bringing in a lot of business across the board and boosting jobs.

"Many older buyers who would like to downsize would also benefit as they understandably do not want to spend a big chunk of retirement income on stamp duty when selling up and buying something smaller. Overall the Chancellor’s ambition and help throughout this difficult period has been extraordinary. The stamp duty problem is one which has been an issue for a few years now, and it is time to tackle it.

"The UK economy is built on housing - let’s get this moving, which will get the rest moving."