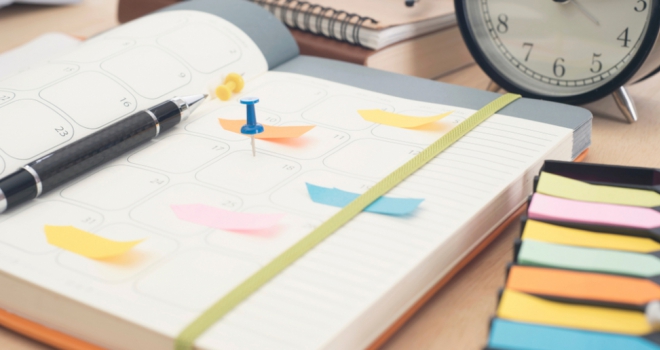 "Although we don’t know what is being planned, it does look increasingly likely that the overall business environment for M&A will be harsher due to a number of factors."

IFAs and planners looking to sell their businesses should consider whether to do this in the coming months rather than delay a deal until after the 2021 Budget, according to Giles Dunning, partner at law firm Stephens Scown.

Dunning, who specialises in IFA merger & acquisition work, says next year may see tax rises, stating: “Given the levels of government borrowing public finances need repair and tax rises in the next budget cannot be ruled out which could reduce the value of sale proceeds or make buying a firm more costly. Of course, we will not know until the next Budget but those likely to sell in the near future should at least consider possible tax changes with their advisers.”

He explained there is currently a pent-up demand to buy quality IFA firms, particularly from consolidators with war chests, and a growing number of would-be sellers who would have sold in 2020 but for the pandemic.

Dunning added: “In some cases, valuations are likely to have fallen and there is uncertainty but delaying a deal could compound the situation if tax rises do materialise in the next Budget. The fact that the 2020 Budget was cancelled in response to the impact of the Covid-19 pandemic could be used as an opportunity to plan for a sale which takes time – several months in many cases following initial discussions between buyers and sellers.”

Chancellor Rishi Sunak, speaking at the recent virtual Conservative Party Conference, spoke of the forthcoming ‘hard choices’ that needed to be made and of his ‘sacred duty’ to balance the nation’s books. The UK’s national debt currently stands at over £2 trillion, having risen substantially to pay for the furlough scheme and other initiatives to support the UK during the pandemic.

It has been mooted that the Chancellor could align Capital Gains Tax with Income Tax and increase Corporation Tax from 19% to 24%. Such changes could reduce the net proceeds of sale on a disposal and put further cash flow pressure on companies trading through the pandemic.

“Although we don’t know what is being planned, it does look increasingly likely that the overall business environment for M&A will be harsher due to a number of factors. Rising unemployment and more distressed business sectors may also have a negative impact on business confidence.

“This is a resilient sector – businesses that have shown they can adapt and continue to provide good service to their clients are undoubtedly in a far better position than many others and this is reflected in ongoing demand from buyers.”