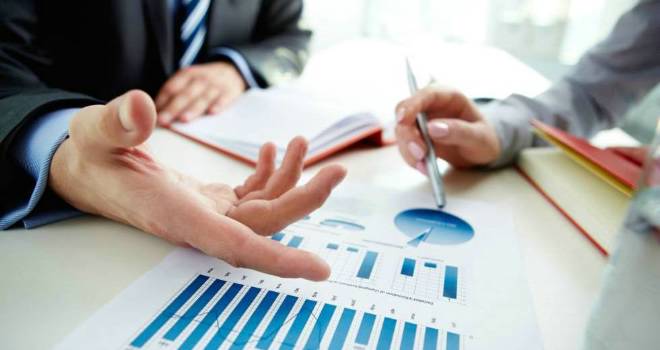 A new report from Sanlam UK has revealed that 48% of UK adults are opting against speaking with an adviser to plan their finances with 44% of those believing that they can manage their finances themselves.

This comes at a time when 55% of savers admitted they had doubts about their ability to retire when they wanted to. An estimated 40 million UK adults (77% of the country) haven’t set a target for their retirement savings.

Older generations were the least likely to have spoken with a professional: over half (51%) of those over 65 had never taken any financial advice, with 57% saying this was because they could do it on their own. Amazingly, one in five (19%) respondents with over £100,000 in savings admitted they had not spoken with a professional adviser at any point in their lives, with the majority of those who hadn’t saying they trusted their own instincts (60%).

Almost half of those going it alone were not turning to any other sources to plan their financial decisions. Of those that did, the most common source of information was speaking to family members (26%). Online ‘advice’ was something advisers felt was a barrier to seeking professional face-to face advice: 19% of advisers said prospective clients cite the internet and apps as a reason for not seeking timely advice.

However, the results showed some stark differences between those who had received advice and those who hadn’t. Advised clients were twice as confident about being able to retire how and when they would like to (59% vs 30% non-advised). They were also far more likely to have set a target income for their retirement (27% vs 19%), and to have allocated and passed on money for their dependents while they are still alive (67% vs 40%).

From the professionals’ perspective, 88% of advisers said their average client was financially prepared for retirement, while a third (34%) had seen problems when people tried to manage their finances themselves.

Lawrence Cook, Sanlam head of UK intermediaries distribution said: “In this age of accessible information, the temptation is to think that all the answers to problems we face can be found online. When it comes to retirement, the real task lies in identifying the right questions to ask. Holistic financial planning is about so much more than tactical advice, and most will naturally be unaware of the financial planning strategies that can help them reach their financial goals. Where the real value that an IFA can add now comes in their ability to engage in relationships with their clients, understanding the issues they face and helping them consider their whole financial universe to create a plan that can help them achieve their goals.

At the heart of the problem, many are simply crossing their fingers – in some cases burying their heads in the sand altogether. The truth is the majority – 55% - have doubts they will be able to achieve the retirement they want. The fact remains that proper, robust financial planning is the best way to ensure you can achieve your financial goals in a smooth and timely way.”