Political turmoil - and the future for conveyancing

It’s been interesting to see the conveyancing industry working as something of a collective over the last week or so, seemingly intent on tackling the slowdown in the housing market and laying the blame firmly at the door of George Osborne (with a dash of David Cameron thrown in for good measure). 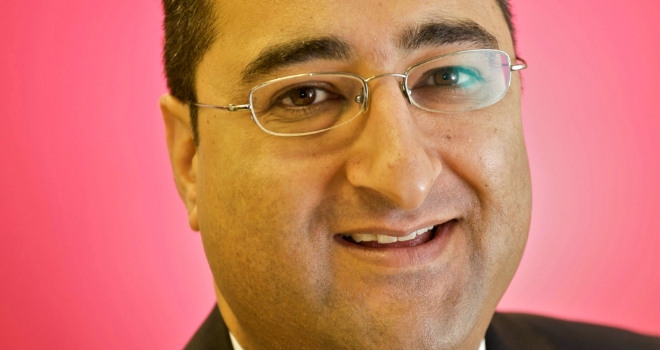 Both the Society of Licensed Conveyancers (SLC), backed up by the Conveyancing Association (CA), have used the political conference season to issue their thoughts on the action required by the Government in order to generated some much-needed ‘heat’ in the housing market, which I think we will all recognise has been cool since the EU referendum.

The SLC and the CA suggested that the combination of Osborne’s anti-landlord measures – notably the increase in stamp duty and next year’s mortgage interest tax relief changes – and the EU vote have had close to a catastrophic impact on housing transaction levels, which of course impacts considerably on all conveyancing stakeholders.

Anecdotally I am hearing about 30% drops in business levels for some conveyancing firms and it appears that the members of both the SLC and the CA have called upon their trade bodies to act. The result was an explicit warning to the new Chancellor, Philip Hammond, that if allowed to continue, the measures brought in under the ‘old’ Government could reduce the housing market to “rubble”. Thus, they were both asking for a Government u-turn on these measures, arguing this would kick-start the market, particularly in the buy-to-let/private rental sector which has seen considerable drops in activity since the end of March this year.

The consensus however from market commentators appears to be that there is very little chance of Hammond making those changes. Stamp duty receipts have undoubtedly been impacted by the drop in transactions but he might consider that a ‘wait and see’ policy is more suited here. After all, it appears there is still plenty of support for a continuation of the ‘first-time buyer’-friendly measures already seen – the subtle change however may come with the way that this new Cabinet sees the overall issue.

Osborne and Cameron were very much in the camp which suggested much of the problem was due to landlords and there was no level playing-field; now however I get the feeling that this view is certainly not held so stridently by Theresa May and Hammond. It’s certainly not the view put forward by new Housing Minister, Gavin Barwell, who said that all tenures, notably renting, had their role to play. Whether this does mean that we’ll see a u-turn on those measures already announced/implemented however, is another matter entirely.

So, where does that leave the housing market, the mortgage sector, advisers and those involved in conveyancing? Well, while we might anticipate a boost in activity throughout the Autumn, we should not think the summer trend is going to change too drastically. Purchase activity has undoubtedly taken something of a bashing, especially given the ongoing uncertainty that Brexit generates, and while many are pinning their hopes on a continued remortgage resurgence – fuelled by ongoing cuts to Bank Base Rate, the Term Funding Scheme and highly competitive pricing – will this really make up for the purchase downturn. I suspect not.

What we therefore all have to put up with, at least for the short-term perhaps longer, is a rather subdued market, and in such a state of affairs the need to make the most of every client and every potential piece of business available, should be plain for all to see. If you’re still only covering off a client’s mortgage business then shame on you; there really are no excuses for not delivering that 360-degree service that is a necessity in less than ideal market situations – mortgage, GI, protection, conveyancing, legal services, the whole kit and caboodle. Make sure everything is taken care of because unless we see some radical action and change, the market may well be where it’s at for some time to come.