A new Freedom of Information request tabled by consultants LCP has revealed that nearly five hundred people have so far completed a 'Pensions Safeguarding Guidance' interview since new anti-scam rules were introduced at the end of November 2021. 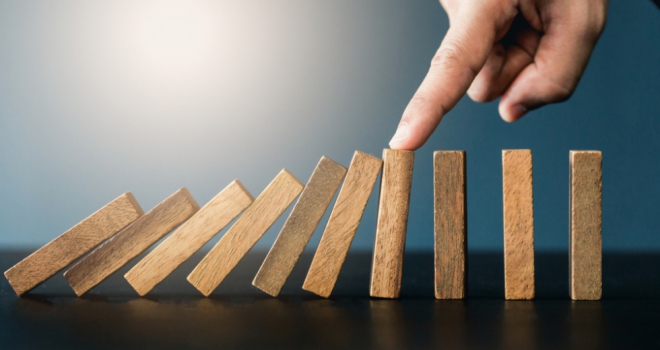 "It is early days for the new regime but it is clear that hundreds of people have already been required to take part in an anti-scam interview before their pension transfer could go ahead."

Under the rules, pension schemes are now required to check pension transfers to see if they trigger ‘red’ or ‘amber’ flags indicating the potential for scams.

According to DWP guidance, examples of risk factors leading to amber flags would include:

Where an ‘amber flag’ is triggered, the member will have to provide evidence that they have completed an anti-scam ‘safeguarding’ interview before the transfer may proceed.

The FOI was tabled by LCP to the Money and Pension Service who administer the guidance interviews. It shows that of 792 contacts to date, 488 have resulted in completed interviews with another 178 interviews in the pipeline. Just over 100 did not result in an interview because they were cancelled, the member did not show up or they could not be completed for another reason.

Senior consultant Daniel Jacobson, LCP’s lead on pension scams, said: “It is early days for the new regime but it is clear that hundreds of people have already been required to take part in an anti-scam interview before their pension transfer could go ahead.

"At this stage we do not know whether there was an actual risk of a scam in many – or indeed any – of these cases, or whether providers are simply routinely referring a large proportion of potential transfers for guidance, rather than carrying out the expected due diligence under the new transfer regulations. We also do not yet have data on whether the member simply ‘ticked the box’ by taking part in an interview but then carried on with the planned transfer regardless.

"It is very important that DWP and the Money and Pensions Service undertake research into what sorts of cases are being referred, what happens during these conversations and how consumer behaviour is being altered as a result. Only then can we say for sure whether these new measures are genuinely protecting consumers.”