The judge dismissed the mother’s claim on the grounds of lack of evidence that the sum was intended to be a loan rather than a gift. 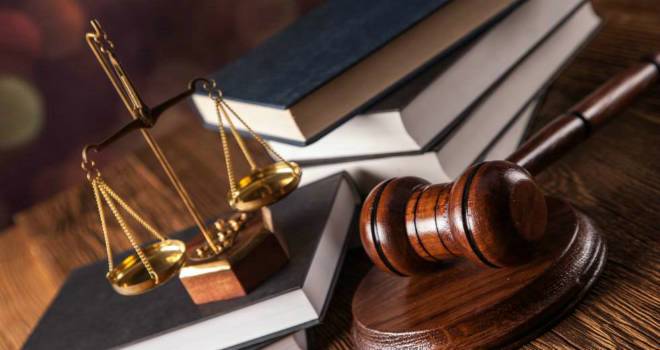 "This case acts as a cautionary tale for family members wanting to financially assist their relatives to ensure that any loans are carefully documented."

A mother has lost her appeal to reclaim a loan she made to her son from his estate due to lack of evidence, prompting fears for parents who loan their children money informally.

In 2005, the claimant loaned her son a total of £170,000 to buy a property; later in the same year the son repaid his mother £90,000. When he was diagnosed with mesothelioma in 2010 he received over £350,000 in compensation, but on his death in 2016 it was found he had not left provision for his mother. Instead, his estate passed to his wife and various charities, as detailed in his will.

When the mother made a claim on the estate for remaining balance of the loan to be repaid, the first judge found that the claimant had not proved that any sum was outstanding and that, even if the £90,000 that the son had repaid to the claimant was a loan, the balance of the money was a gift. He also rejected the allegation that the son had made interest payments and confirmed that the presumption of advancement applied.

In a December judgment the Court of Appeal has now upheld the original decision from June this year, confirming that the original judge was entitled to dismiss the mother’s claim on the grounds of lack of evidence that the sum was intended to be a loan rather than a gift.

The decision marks as a warning for the many parents who lend their children and grandchildren money informally. A report from Legal & General this year found the ‘Bank of Mum and Dad’ would be the equivalent of a £6.3bn mortgage lender in 2019.

While those aged 35 and under relied on their parents for financial assistance the most, more than a fifth of 45-54 year-olds also had help from their parents to buy a property.

Michelle Chapman, a solicitor at Irwin Mitchell, said: “This case acts as a cautionary tale for family members wanting to financially assist their relatives to ensure that any loans are carefully documented.

“In particular, the presumption of advancement is a little known legal principle which puts places special emphasis on certain relationships, for example between spouses or parents and children. In these circumstances, unless contrary evidence exists, it is presumed that a transfer of property between the parties is a gift rather than a loan.

“We would advise anyone in a similar position to document any loan agreements before making payments and to consider how the terms could be enforced, particularly after death or if the relationship subsequently breaks down.”