A trend that should concern us all - room for improvement? 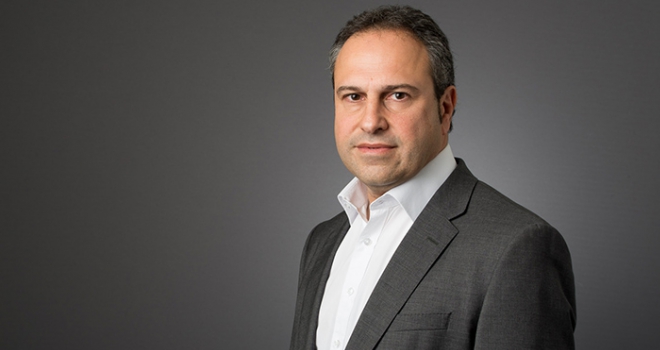 "For the mortgage packagers and intermediaries out there, it suggests that there is a significant distribution market they simply aren’t in touch with."

“Are you seeing any trends out there?” is a question I was asked by a lender client over a beer or two recently. My problem is that once I’ve had the beer, I can’t actually remember the question, let alone any trends.

But in the early sober light of the following morning, I did settle on something quite unusual.

Over the last 18 months, I have been contacted by a small, but growing number of short-term borrowers let down, dissatisfied and taken advantage of. They now find themselves in perilous situations, on financial brink, as a result of being placed with and contracted to lenders operating, sometimes at the very edge of lawful lending practices and in my view, operating over that edge.

The lenders in question are mostly under the radar, but not always. The customers are mostly individual, some quite sophisticated, but not all. Only last week, I had contact from a developer involved in a significant project, who found himself with an inappropriate lending partner.

This new trend tells us as much about the role of stakeholders in the short-term lending community, as it does about the lenders themselves.

For the mortgage packagers and intermediaries out there, it suggests that there is a significant distribution market they simply aren’t in touch with. And that marks a real business opportunity. Packagers have made great strides and enjoyed much success in business, but there is more work to be done in connecting with the consumer – and more reward.

To the various associations out there, there is a need to continue promoting and improving good practice, to making membership meaningful, not just to members, but to the consumers. The wider public should be able to take comfort in a badge and understand the significance of lenders, who don’t conform and who practice disassociation.

Is now the time to look outwards, as well as within? I would argue that the bridging industry and the media have performed well in messaging, promoting change and improving practices within.

But these borrowers, clearly haven’t heard any messages and are clearly unaware of the many established, mainstream funders who are around, offering the right deals at the right price, on fair terms, applied reasonably and responsibly. They are also unaware of the intermediaries who exist to help and support them.

A trend which demonstrates consumer detriment is undoubtedly an extremely worrying one. Note however, statistically, the incidence in the context of the much grown, short-term market is few and far between. Positively, it suggests that there remains a significant market, still untapped, still unconnected.

And if I am right on this, we all have more work to do! Which is a good thing.