Lender valuations - what you need to know 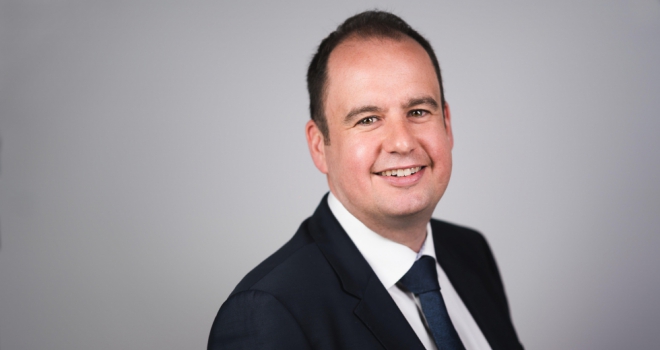 "Brokers have called into question how there can often be a disparity between two different valuations on the same property. "

There has been a lot of coverage in the press in recent months about property valuations and specifically down-valuations, as brokers have called into question how there can often be a disparity between two different valuations on the same property. It’s a fair question, but there is usually a logical answer and, more often than not, it tends to be down to the way that the property has been valued.

It’s worth remembering that a mortgage valuation is for the protection of the lender, not the borrower and the type of valuation undertaken therefore depends on that lender’s risk appetite and commercial demands. On a low-LTV transaction on a low margin product, for example, a lender may be comfortable with a very light touch valuation and may indeed have a commercial imperative to take this route to minimise fees and ensure it achieves profitability on the deal. Different types of valuation are likely to uncover different information about the property, which could influence the valuation it achieves. For example, two properties may look exactly the same from the outside with a drive-by valuation, but an internal inspection could reveal that a property has a large crack in the back wall or on a remortgage, if your client has extended and fully refurbished, this would not be visible from the road or reflected in a valuation.

Here's some information on the different types of valuation that are currently being used by lenders.

An automated valuation model is a statistical valuation of the property based on past performance of similar properties in the area. An AVM is the ultimate light-touch valuation, based entirely on data and an algorithm and lenders will not generally charge for an AVM. It’s worth noting, there is little track record of AVMs accurately predicting prices in an environment of falling house prices.

A desktop valuation is relatively new and is the next step on from an AVM, using a combination of online data, local knowledge and services like Google Street View. A lender may not charge for a desktop valuation or charge a small sum of about £50.

A full inspection is a physical inspection as part of the mortgage process and could cost between £200 and £1000. It is worth noting however, that this is still for the benefit of the lender and is not as comprehensive as a homebuyer report or building survey. One of our surveyors was recently carrying out a survey on a property on behalf of a client at the same time as a surveyor carrying out a full inspection on behalf of the lender. The lender inspection was so cursory that the surveyor hadn’t even seen that the property had a basement!

The next stage of inspection would then be a homebuyer report or building survey, which are carried out on behalf of the borrower, not the lender. Given the broad spectrum that these different types of valuation cover, it is unsurprising that there can be disparity in the outcome. My advice would be to treat the funding valuation separately to your client’s survey. An AVM might be the quickest and cheapest way to secure your client the funds they need, but it won’t protect them if it turns out, once they move in, that the property needs work which will cost them money. A private survey earlier in the process could give your client peace of mind and opportunity to potentially negotiate a better price, which is better for everyone than a deal falling through because of a down-valuation at the end of the transaction.