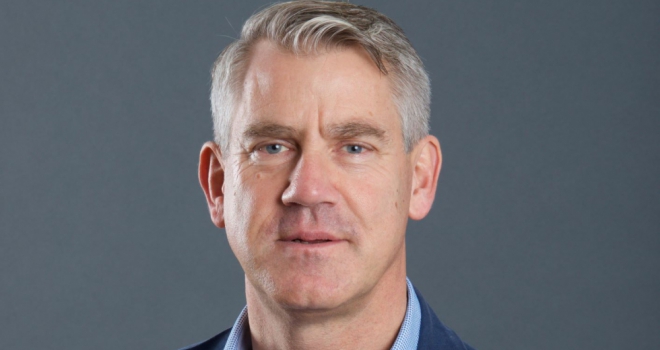 "Major transformation programmes in this sector very rarely start from a blank sheet; there is almost always some legacy to be cleaned up as part of the project."

These days, Chinese engineers build similar crossings in less than a year. It’s a similar story with skyscrapers. The Empire State Building took just over 400 days to complete in 1931. In 2015, a Chinese company managed to build a 57-storey skyscraper in just 19 days.

Progress in delivering big financial services projects seems to have been rather less impressive. While there are some successful transformation programmes that deliver on time and on budget, they’re not common and there are plenty of examples where projects have taken as long as Tower Bridge to complete. In the 30 years I’ve been involved with financial services technology, there’s been little evidence of the kind of step change in efficiency that occurred in the construction sector. So why is that and is there anything we can learn from bridge builders?

First, it’s worth acknowledging that the financial services industry is different. Its intangible products are represented by data, manipulated by technology via complex, invisible interactions. Regulations around the storage and processing of that data are subject to frequent change, often retrospectively and with subtle variations across different jurisdictions. And, crucially, major transformation programmes in this sector very rarely start from a blank sheet; there is almost always some legacy to be cleaned up as part of the project.

Whilst these complexities frame the distinctive challenge of transformation in financial services, frankly, they are nowhere near enough to explain the continuing failure to learn lessons the way engineers have in the construction sector. Bridge building has had its share of disasters over the centuries. As you might guess from the nursery rhyme, London Bridge has been through a few iterations since the Romans built the first version. The famous Rialto Bridge in Venice collapsed on several occasions over the course of 350 years before it acquired its current graceful silhouette. And, while thankfully rare, bridge collapses do still happen as we saw in the tragic accident near Genoa, Italy in 2018.

What is important is that engineers analyse these failures to understand the causes and improve future bridge designs to avoid them. As for most built structures, those designs are very detailed and are used not just to instruct the builders on how to construct a bridge, but also to test for various stresses and strains before building starts. These days, CAD (Computer Aided Design) software running on powerful computers allows designers to simulate thousands of different scenarios long before construction begins.

In building those detailed models, the construction sector developed a comprehensive understanding of the component parts of a structure, and some firms have now realised that many of them could be standardised. That makes it easier to produce, assemble and combine them into the finished article. In 2015, Chinese engineers applied this approach to build a 1,300-tonne bridge in 43 hours – you can watch a time-lapse video here: https://gineersnow.com/engineering/civil/bridge-construction-done-43-hours-china.

It will no doubt be a long time before transformation projects in financial services are measured in days rather than years but if we started with models of our business and a more rigorous understanding of the component parts, we’d almost certainly see an improvement. We don’t need to reinvent the wheels of identity checking, address validation, AML checks or direct debit mandates every time we launch a new product. Instead, projects should start with an accurate model of the whole business, understand where they need to make changes, test those changes in the model and share the results with other projects. Building those bridges within a business is the first step on a more predictable, engineered transformation journey.