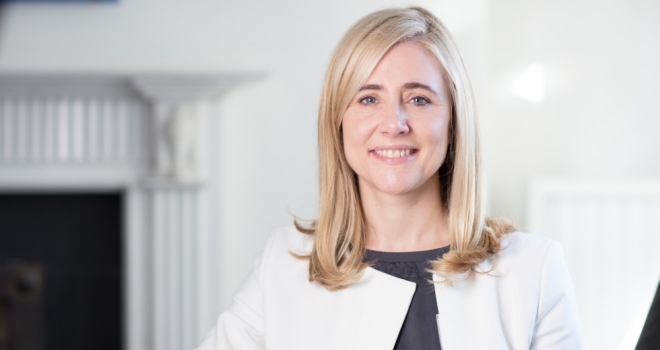 "Settlement agreements with FCA or PRA regulated employers must make an express exception for whistle-blowing."

Ever since the Weinstein scandal broke in 2017, there has been concern about the use of non-disclosure agreements – known as NDAs - to silence victims of sexual harassment and assault. Legislators in the US continue to tackle the improper use of NDAs. So what’s the position here in the UK? Are you protected if you speak up about discrimination and harassment after signing an NDA?

UK regulators are firmly behind the move to tackle harassment and discrimination at work. The FCA has asked firms to be proactive in tackling non-financial misconduct - which includes sexual misconduct. A failure to do so could indicate a firm and its senior management are not fit and proper. Individuals are encouraged to speak up and organisations are required to take action on inappropriate behaviour.

But what if you want to speak up after signing an NDA?

It’s unlawful to discriminate or harass workers on particular protected grounds during employment. Workers also have the right to complain to their employer about it without being subject to retaliation. Such individuals might also have protection as whistle-blowers in law, although this is assessed on a case by case basis. Terms in employment contracts which exclude or limit these rights will be unenforceable. A worker who suffers retaliatory action because they have raised a complaint will have legal claims for victimisation and special protection from dismissal.

NDAs are often wrapped up in a settlement agreement which contains a wider package of terms about an individual’s exit. They typically prohibit discussion of the circumstances surrounding the individual’s departure and contain a commitment not to disparage the employer or any of its employees.

These terms are not unusual and are enforceable up to a point. They cannot prevent individuals from making whistle-blowing disclosures. Indeed, settlement agreements with FCA or PRA regulated employers must make an express exception for whistle-blowing. Another check on the use of NDAS in settlements agreements is that the employer’s solicitor must comply with the SRA’s Warning Notice on NDAs. This stipulates that it is improper to use NDAs to prevent, impede or deter workers from reporting matters to a regulator.

NDAs cannot prevent the reporting of criminal offences or co-operation with criminal investigations or prosecutions. In addition, individuals cannot be prevented from giving evidence or assisting investigations where they are required to do so by law or a regulatory obligation. This includes if they are ordered to do so by an Employment Tribunal, Court or regulator.

The Government plans to prohibit NDAs being used to prevent consultations with medical and legal professionals, which is a reflection of best practice. Both the SRA and the Equality and Human Rights Commission have said that NDAs should not prohibit discussions with professional advisers who are themselves bound by a duty of confidentiality.

What should you do?

If you’ve experienced discrimination or harassment in your employment, keep a record of what’s happened and seek legal advice on what to do next.

Even if you have signed a settlement agreement containing an NDA, you may still be able to raise concerns about discrimination or harassment. The legal protection you have will depend on a number of factors including whether you qualify as a whistle-blower in law, the nature of your complaint, the reason you are speaking out and the wording of the NDA. Before taking any action, you should seek guidance from a specialist employment lawyer.