Is enough being done to help mortgage prisoners? 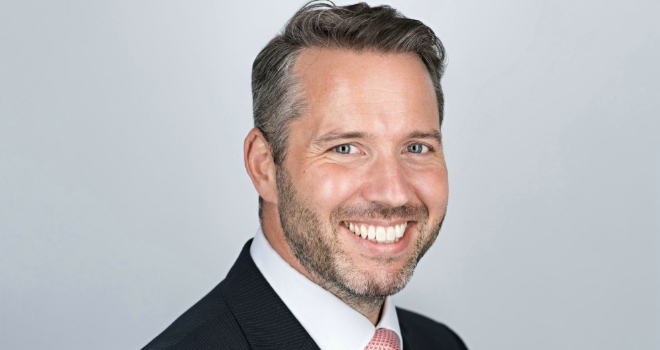 "Changes to regulation have so far been of little help, and some are calling for the government to step in instead."

Whilst the tighter lending controls brought in following the 2008 financial crash were designed to protect borrowers and prevent them from taking out loans they couldn’t afford, there have also been some unintended consequences of the regulation.

One of the big issues is mortgage prisoners. Thousands of borrowers across the UK remain trapped on variable rates or with unregulated repayment plans and no way out.

The FCA’s stringent affordability criteria works well as a pre-emptive measure to halt irresponsible lending. However, in some cases, the regulation has created so-called ‘mortgage prisoners’ – people who took out a mortgage before the financial crash and now don’t meet the required criteria to remortgage onto a better or more affordable deal. These borrowers are unable to move product or lender, imprisoning them on higher variable rates.

In July 2018, lenders agreed on an initiative that gave existing customers who were up to date with mortgage repayments the option to remortgage, even if they did not meet the necessary criteria. While mainstream lenders have been very supportive to customers in this position, there are still many who have been left behind. Additionally, the FCA brought in concrete regulations last month to help mortgage prisoners switch to fixed rate deals – but are these enough to solve the problem? And how many of these ‘prisoners’ will the new rules actually help?

The overarching issue that is still plaguing borrowers today is the existence of ‘zombie lenders’. A number of lenders that issued mortgages prior to the financial crash have since become insolvent, and this has left many borrowers who took out loans before 2008 tied to lenders which no longer offer fixed rate products. Without the option of a better deal to move to, and because they don’t meet the assessment criteria to change lender, these borrowers have been left trapped with unaffordable repayments and no way out. Moreover, negative equity means that many of these people are paying more than they should, even though they are meeting their monthly repayments.

And the problem doesn’t stop there. While some mortgage prisoners are trapped with loans from their insolvent ‘zombie lender’, many borrowers are unfortunate enough to have had their mortgage sold to a hedge fund or private equity firm. This heightens the problem further since these firms are not regulated in the same way as a mortgage lender, leading to uncapped interest rates and even less chance of escape.

It is unlikely that relaxing the FCA’s criteria for mortgages will be enough to make a significant difference. New lenders would have to break their existing processes to assess and accept mortgage prisoners, and the door would then be open to less eligible borrowers across the rest of the market. Furthermore, accepting mortgage prisoners onto its books is not without risk to a lender. Some customers are seeking loans without guarantors, without viable repayment vehicles, or while in negative equity.

Changes to regulation have so far been of little help, and some are calling for the government to step in instead. The government can help in numerous ways. Most simply, they should prevent the sale of a loan to a hedge fund by any lender which has absorbed it. For the problem to be solved entirely, it may also fall on the government to guarantee these loans to ensure borrowers can be accepted by lenders under their standard set of criteria. Legislation to regulate hedge funds and private equity firms is also needed to rein in the interest rate inflation to which many mortgage prisoners are subject. By regulating the loans and providing a safety net for lenders taking on new customers, mortgage prisoners’ debt problems may finally begin to reduce.

As we enter 2020, it is a vital time to turn a new page on the mortgage prisoner problem and work to find an escape route which will help many borrowers switch to affordable deals. The regulation that blocks mortgage prisoners from switching is there to protect borrowers from taking out a loan which will later become unaffordable, but while it continues to trap borrowers in higher-cost, lengthy loans, it’s counterintuitive and needs a serious reform.