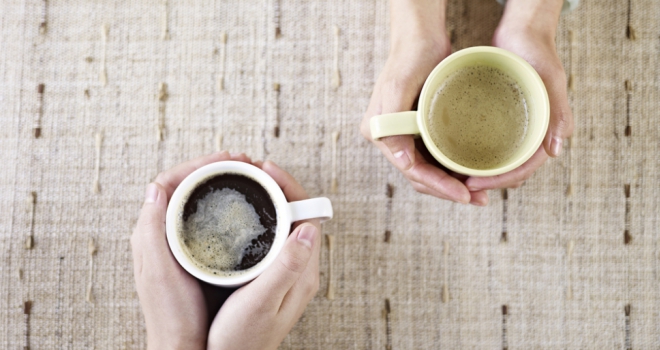 It’s no secret that a significant proportion of workers in the UK suffer work-related stress or anxiety. Nevertheless, the extent to which mental health issues are affecting employees in a variety of sectors is no less than astonishing.

Analysing the records of around 250,000 employees over the past six years, AdviserPlus was able to determine that just under 34% of financial service sector absences were attributed to mental health issues during this time. By comparison, mental health issues accounted for 22% of absences in the utilities sector and 24% in the retail sector.

Speaking on behalf of AdviserPlus, chief executive Chris Clarke outlined some of the possible reasons for such elevated absence rates in the financial service sector:

“Our data suggests that the financial crisis and increased personal responsibility under new regulations are taking their toll on those working in financial services. The percentage of absences in the sector due to mental ill health has increased year on year,” he said.

“It’s crucial that financial sector businesses measure the level of workplace absences due to mental ill health within their organisation, and have plans in place to respond. Line managers need to be properly trained, to enable them to spot the early signs that someone may be suffering from mental ill health, so that they are able to provide help and support before the illness becomes more serious.”

Others believe that the crux of the problem lies in workers’ general unwillingness to speak to their counterparts and their superiors about their psychological health issues. The suggestion is that the tendency is for most to simply suffer in silence, only taking action and/or seeking support when the problem further deteriorates.

In a recent interview with HR Magazine, service director at CABA, Kelly Feehan, discussed the issue.

“We know from our own research that 32% of employees wouldn’t tell anyone at work if they felt they were suffering from stress, anxiety or depression,” she said.

“Therefore – to help tackle this ‘taboo’ topic – businesses need to have confidence about openly discussing mental ill health, along with the signs or symptoms around it. By familiarising their workforce with the topic employees will be more aware and more able to assess.”

Ms Feehan also suggested that employees in general could benefit from increased focus on their work/life balance, showing more priority to their lives and priorities outside the office.

“Work/life balance is strongly influenced by company culture,” she said.

“In a highly pressured environment with strict deadlines and targets, it wouldn’t be surprising if employees were tempted to stay late and get more done, compromising their life outside work,”

While the issue regarding mental health in the workplace is inherently complex, the advice from experts is comparatively simple. The general assumption among employees is that feelings of stress, anxiety, depression and other psychological issues will simply go away if ignored. Likewise, far too many of those affected by such issues see ill mental health as a sign of weakness.

Quite simply, the only way to bring the issue under control is to bring it out into the open. The taboo surrounding psychological health in the workplace needs to be eradicated, which will require decisive efforts on the part of employers and employees alike.