Was 2014 a watershed year for alternative funding in the UK?

The terms ‘challenger bank’ and ‘alternative funding’ were virtually unheard of before 2007. However, in recent years they have started to receive considerable attention, and their importance & influence on today’s financial landscape is undeniable. 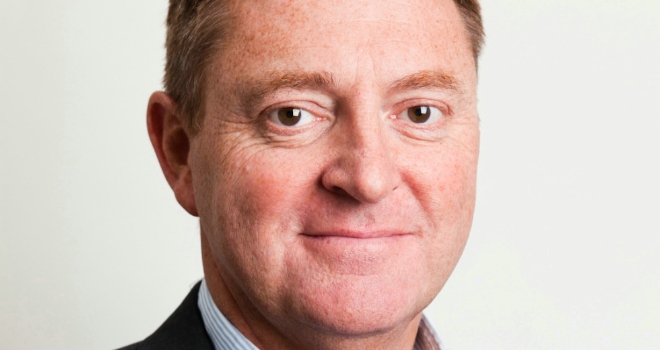 So, what has happened to raise the profile of this ‘new’ market? Well, quite a lot really.

In 2008 Lehman Bros fell over and the world changed. Who had ever heard of Quantative Easing? Who thought HBOS and RBS would have to be rescued? It goes on.

And yet the sky did not fall in. Small British businesses kept on trading, kept on cutting hair, servicing cars, selling beer and wine, doggedly kept their retail premises open and provided holiday lets in those quintessentially gorgeous parts of the UK. Yes there was also failure - but in truth there always is.

From late 2008 and well into 2010, it was rather grim for business. It was grim for everyone. But it did start to get better. During this time the crowd funding & peer to peer lending industry started. New banks opened their doors to the SME sector. Specialist Invoice discounters appeared and cash advance was created. The alternative funders had arrived.

This “alternative” industry came about to fill the vacuum left by the major high street banks as they re-evaluated their own industry and were no longer all things to all businesses.

Rather than “bashing banks” & pointing the finger, it needs to be understood that these banks are providing a good service but have moved on. In the modern age traditional banks are never going to take a corner shop to a national high street chain, providing every conceivable financial service along the way. This is the vacuum the alternative funders have filled - especially for small to medium sized businesses looking for shorter term unsecured finance.

In 2014 the alternative funding industry is reported to stand at £1.8billion and likely to double in 12-18 months. The UK is showing better growth than any other country in Europe. The Small Business Enterprise & Employment Bill is expected to come into force in early 2015. New businesses are being created at record levels. Funding is required to fuel growth.

Will we look back at 2014 and say was that the year when alternative funding became mainstream? Yes.