What are the repercussions if a financial services firm is found guilty of facilitating tax evasion? 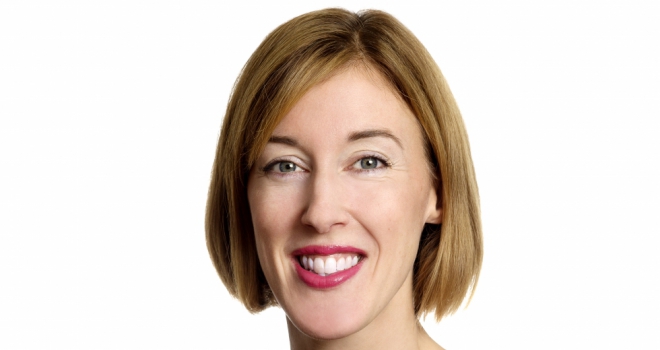 "For those businesses also regulated by the FCA, they are required to notify the FCA of the investigation and can expect the regulator to closely scrutinise the outcome."

The offence of failure to prevent the facilitation of tax evasion (also known as the Corporate Criminal Offence or CCO) was introduced with great fanfare following the government initiative; ‘No Safe Havens’, which was part of an international initiative to increase tax transparency.

Businesses in the financial sector are especially vulnerable to an allegation by HMRC that they have failed to take sufficient care to ensure staff are not facilitating tax evasion by their clients. They will be at risk of investigation for the CCO where one of their clients has been involved in criminal, dishonest tax fraud and there are grounds to believe that a person associated with the business has also played a dishonest role. By way of example. one way in which the CCO could be committed by a business in the financial sector is as follows:

• Stage 1: there is criminal tax evasion by a taxpayer, who is the client of the business;
• Stage 2: there is criminal, ie dishonest, facilitation of that tax evasion by a person (person A) ‘associated’ with the business. The associated person could be a member of staff, but could also be someone with a more remote connection; and
• Stage 3: the business failed to implement reasonable procedures to prevent its associate from committing the criminal facilitation act.

Businesses and those working within them should be aware that HMRC do not need to prosecute the taxpayer to establish that there has been tax evasion (stage 1). HMRC offers immunity from criminal prosecution to taxpayers who voluntarily come forward and make full and complete disclosure of all unpaid tax liabilities, provided the disclosure is accompanied by an admission of fraud. The taxpayer’s confession could form part of the HMRC’s case against the associated person, A, who may then face an investigation for facilitating that tax evasion (stage 2). At the same time, the business may find themselves under investigation and facing questions about the extent of the measures they have in place to prevent facilitation of tax evasion. If a business is the subject of a criminal investigation, they should expect an unannounced knock on the door by HMRC and so must be prepared. At this point, simply having a CCO policy document is unlikely to be sufficient to stave off an investigation; the business will be required to demonstrate that the policy was fit for purpose and that it was properly implemented.

There have been no prosecutions to date, and there are no sentencing guidelines for this specific offence but it is expected that the fines levied would be in line with those available for other frauds on the revenue or bribery offences. Any fine could be many multiples of the cost avoided by putting appropriate measures in place or any profits generated. The associated person may expect a sentence of imprisonment.

For businesses in the financial services sector, an HMRC investigation may trigger a further regulatory problem. For those businesses also regulated by the FCA, they are required to notify the FCA of the investigation and can expect the regulator to closely scrutinise the outcome. Even in circumstances where a prosecution is not pursued by HMRC, the business, and those holding Senior Management functions, may find that the FCA have serious questions to ask about the adequacy and robustness of their financial crime systems and controls.

Despite the number of investigations HMRC is currently conducting or considering, since its introduction on 30 September 2017, there have been no prosecutions for the CCO. However, as the cost of the pandemic is counted and the government seeks to rebalance the books, HMRC may well be directed to redouble their efforts and launch a landmark prosecution which will be a powerful incentive to others in the industry to get their houses in order.