1,500 EU-based firms applied for FCA regulation ahead of Brexit

Almost 1,500 EU-based financial services firms applied for permission to operate in the UK, with around 1,000 of these planning to establish their first UK office, according to a Freedom of Information request by Bovill. 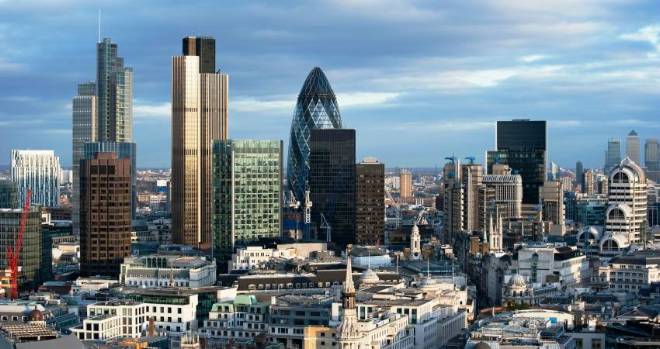 "Since many of these European firms will be opening offices for the first time, this is good news for UK professional advice firms across multiple industries including lawyers, accountants, consultants and recruiters."

With Brexit complete and the Temporary Permission Regime (TPR) now closed, these represent the final number of firms on the regime, signifying that the UK will continue to remain a key financial centre.

The FOI response shows that more than 100 retail and wholesale banks plan to move to or boost their presence in the UK, as well as over 400 insurance and insurer intermediary firms. The countries from which the largest number of firms have applied are Ireland, France and Germany, which together account for over a third of the firms on the TPR.

Bovill’s FOI from last year showed 1,441 firms had applied to the TPR and 83% of these were on a ‘services’ passport, meaning they would need to set up a UK office for the first time. With the Brexit transition period over and the TPR window closed, Bovill repeated its FOI at the end of December 2020 finding 1,476 firms have signed up to the regime and are awaiting FCA authorisation in order to operate in the UK.

Mike Johnson, managing consultant at Bovill, commented: “The numbers from this FOI provide evidence that London is set to remain a key global financial centre. Since many of these European firms will be opening offices for the first time, this is good news for UK professional advice firms across multiple industries including lawyers, accountants, consultants and recruiters. Business from these firms should provide a welcome boost to the service sector – the powerhouse of the UK economy.

“These numbers also indicate the importance of reaching a decision on financial services equivalence between the EU and UK. Recently, Amsterdam overtook London as Europe’s largest share trading centre because Brussels has not recognised UK exchanges and trading venues as having the same supervisory status as its own. However, the numbers from the FCA suggest that financial services firms across Europe recognise London’s potency as a global financial centre and want to be able to conduct business here. Regulatory equivalence decisions would therefore benefit businesses on both sides of the channel.”

“Ireland at the top of the list is to be expected, given how interlinked the UK and Irish economies are and their shared strength in asset management, a relationship which these numbers suggest will continue post-Brexit. France and Germany will be driving much of the EU’s trade negotiation and whilst equivalence rules for the financial services sector are still to be agreed, these numbers show that it is in the economic interest of both sides to secure a mutually beneficial deal.

“European firms should note that obtaining an FCA license is a complicated process, and the regulator is going to be very busy processing almost 1,500 applications over the next couple of years. The FCA should look to make their authorisation process as efficient as possible.”