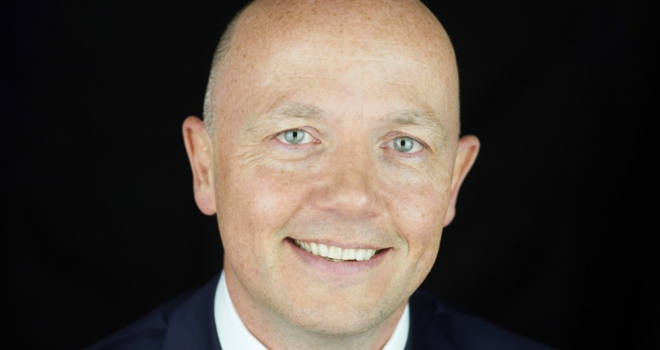 "He brings many years of banking experience, with a strong track record of growing and developing banks here in the UK and internationally."

Giles has 20 years’ experience at director level within financial services, including roles as strategy director at Lloyds TSB, managing director of international retail banking at Lloyds Banking Group, and chief executive roles at various global banks. Most recently, Giles was Group CEO at the Bank of London and The Middle East (BLME).

Giles will take over from outgoing CEO, Peter Horton.

Giles Cunningham said: “Over the last two decades, Al Rayan Bank has played a hugely significant role in pioneering Islamic finance in the UK – helping to cement its position in the mainstream of UK banking and create a platform for other Islamic banks to operate against. I am delighted to have the opportunity to contribute to the ongoing success of the Bank as CEO, working with the Board, Executive and my new colleagues to build on the many accomplishments of the past.”

Michael Williams, who will become Chairman of Al Rayan Bank in October, added: “We are very pleased to be welcoming Giles on board. He brings many years of banking experience, with a strong track record of growing and developing banks here in the UK and internationally. Al Rayan Bank is an Islamic bank, with sustainable, ethical values at its core. Those principles have arguably never been so important as in the current climate - we look forward to working with Giles as we build and nurture them now and in the years to come.”