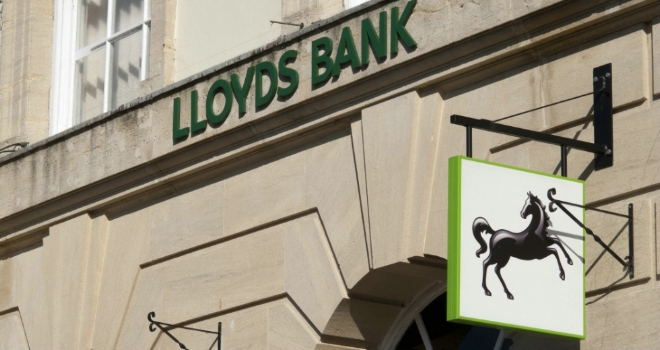 "Despite exhaustive efforts from the APPG, SME Alliance and other actors, we have been left with no choice but to submit a formal complaint against Lloyds Banking Group."

The complaint was submitted under SMCR rules, which require senior managers to act with integrity due care, skill and diligence.

In his letter, Hollinrake says there is "significant evidence of breaches of conduct" relating to the mistreatment of former LBG employee and whistleblower, Sally Masterton, and the continued failure to properly compensate and treat fairly the victims of the HBOS Reading Fraud.

In December 2019, The Cranston Review concluded that the Griggs’ Review, which was set up by Lloyds to compensate victims of the HBOS Reading Fraud, had been designed in such a way that it could never deliver the fair and reasonable outcomes it promised. In addition, it found that the Bank exhibited an ‘unacceptable denial of responsibility’.

As a result, a re-review is taking place under the direction of Sir David Foskett. The Foskett Panel is currently reviewing the HBOS Reading cases for direct and consequential losses. The APPG says it is confident that the Panel has the tools it needs to ensure that the promised fair and reasonable outcomes can be achieved under its control.

However, the APPG warned that there are some recommendations from the Cranston Review in which Lloyds has direct control or discretion including how, and if, victims are supported during the re-review process. These include who is included in the re-review, debt relief, hardship support and ex-gratia payments. In some cases victims have the right of appeal to an independent party for a final arbitration. However, the APPG has raised concerns that in many cases no such right exists and the final judgment is left to the Bank.

The APPG says it is "now apparent that the Bank is institutionally incapable of taking a common-sense approach to resolving the outstanding issues". In his letter to the FCA, Hollinrake says Lloyds should no longer have the final say on HBOS Reading victims’ eligibility or payments and that there must be an independent arbiter available to resolve any disputes regarding eligibility, distress and inconvenience payments, hardship payments and debt relief.

In addition, the APPG has reiterated its calls for ex-gratia payments to all victims to compensate them for the three years that "the Bank has wasted with a scheme that was purposely designed to fail the victims".

The Group is calling for hardship requests to be considered by an independent assessor going forward, and for the final say to be taken out of the hands of the Bank on all matters.

Kevin Hollinrake commented: “Despite exhaustive efforts from the APPG, SME Alliance and other actors, we have been left with no choice but to submit a formal complaint against Lloyds Banking Group. It is unacceptable that four years after the criminal convictions, we are still fighting tooth and nail to get justice for victims. Unfortunately, we are a long way from the finish.”