Staley and the disgraced American financier developed a professional relationship when Staley held a senior position at JPMorgan. 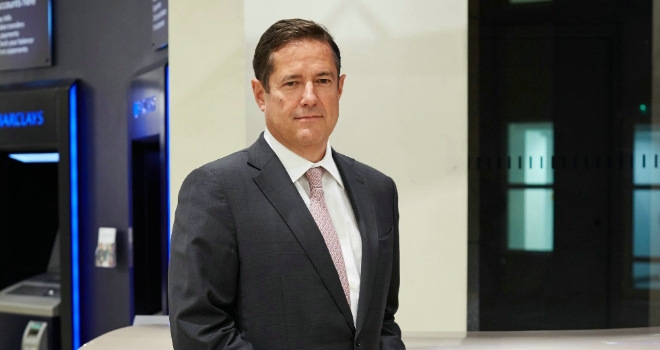 The FCA and the Prudential Regulation Authority have launched an investigation into Barclays CEO Jes Staley’s former links to Jeffrey Epstein.

In a statement, Barclays confirmed that the relationship between Staley and Epstein was the subject of an enquiry from the FCA, who subsequently commenced an investigation.

The ongoing investigation will look into the description and transparency of the relationship to Barclays and to the regulator.

Staley and the disgraced American financier developed a professional relationship when Staley held a senior position at JPMorgan.

Staley assured Barclays that he had no contact with Epstein at any time since taking up his role as Barclays Group CEO in December 2015.

In its statement, Barclays said it believes Staley has been “sufficiently transparent” and as a result, “retains the full confidence of the Board, and is being unanimously recommended for re-election at the Annual General Meeting.”

An FCA spokesperson said: "‘The FCA and PRA confirm there is an investigation concerning Mr Staley.  We are unable to comment any further."