During today’s Budget, Chancellor Rishi Sunak announced that there would be further investment in the Affordable Homes Programme. 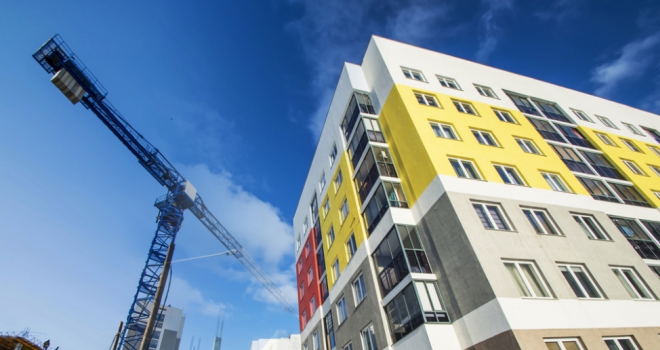 "This cash boost for affordable homes will underpin building for many years to come and is a declaration of war on a housing crisis that isn’t going away."

The government is set to investing a further £9.5 billion in the Affordable Homes Programme to support the creation of affordable homes across England, and confirmed allocations from the Housing Infrastructure Fund totalling £1.1 billion for nine different areas including Manchester, South Sunderland and South Lancaster.  This will provide funding for 69,620 homes and aims to help to stimulate housing and infrastructure growth across the country. The Budget also announces additional housing investments in York Central, Harlow and North Warwickshire, totalling £328 million.

The Budget report says this will be a five-year programme which will help more people into homeownership, and support those most at risk of homelessness.

In a move which the Chancellor said would further enable high quality investment by local authorities, the government is also cutting the interest rates for investment in social housing by 1%, and making an extra £1.15 billion of discounted loans available for local infrastructure projects.

Sunak also announced a £400 million fund for ‘ambitious’ Mayoral Combined Authorities and local areas to establish housing on brownfield land across the country, acknowledging that land availability is the ‘most significant barrier to building more houses’.

Tom Slingsby, chief executive of property developer Southern Grove, commented: “This cash boost for affordable homes will underpin building for many years to come and is a declaration of war on a housing crisis that isn’t going away.

“Only sufficient provision of affordable homes in the right areas can prevent the sort of social inconsistencies that appear when high property prices put key areas of UK cities off-limits to younger workers and their families.

“We know from conversations we have constantly with housing associations that the appetite is there to keep building through economic cycles and this fund will ensure that will happen.”

“However, we shouldn’t lose sight of the fact that the government manifesto promised a review of alternatives to the Help-to-Buy scheme – something that is yet to be delivered. A new form of financial support is still needed to ensure future homeowners aren’t locked out of the market. This should keep the level of first-time buyer activity on the up, all the while reassuring this pool of borrowers that the government is backing them.

“What’s promising, however, is the investment the Chancellor’s pledged to pump into new housing stock. Affordable, not to mention suitable, housing is needed across the board – something which our industry is all too aware of. The government manifesto promised to build 300,000 homes a year. The construction of such needs to account for all types of homeowners, from first-time buyers and second-steppers, to the growing ageing population. It’s encouraging to see the government delivering on promises in this way, and I hope that a focus on homebuilding continues to be the case for Westminster over the next 12 months.”