The Office for Budget Responsibility (OBR) predicts a "swifter and more sustained recovery" for the UK economy than expected in November. 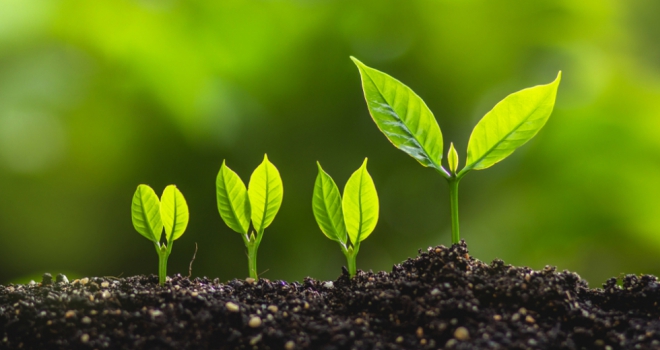 Speaking during today's Budget, Chancellor Rishi Sunak said the OBR figures show the economy shrunk by 10% during the Covid-19 pandemic - the largest fall for over 300 years.

However, the OBR now predicts that the economy will return to pre-Covid levels by the middle of next year - six months earlier than they previously thought.

Despite this, the OBR still expects that in five years' time, the UK economy will remain 3% smaller than it would otherwise have been.

Forecasts show the UK government has borrowed £355bn this year, and is expected to borrow a further £234bn next year.

The government also used the Budget to announce the extension of the furlough scheme until the end of September, with no change to the terms. However, from July, employers will be expected to contribute to the scheme. Firms will be asked to contribute 10% from July and 20% in August and September as businesses reopen and restrictions ease.

Sunak also announced fourth and fifth self-employed grants, available until September. The fourth grant will cover February, March and April andorkers who meet the criteria can claim 80% of average monthly profits capped at £2,500.

Over 600,000 new self-employed people will now be eligible for these grants after filing their first tax return this month.

Sunak announced today that the government has now spent £33bn on self-employed support.