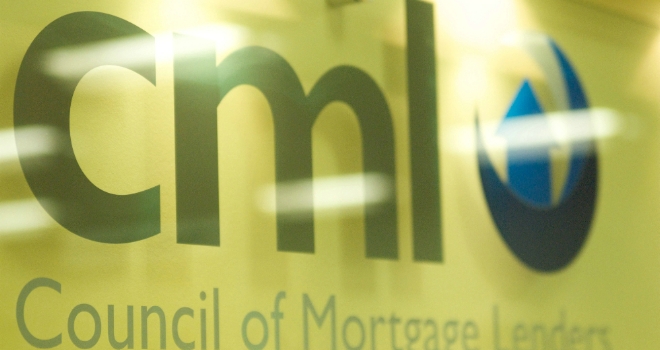 Gross mortgage lending reached £19.9 billion in December, according to the latest CML estimates.

"Lending ended the year stronger than it started, with our estimate of nearly £20 billion lent in December. This brings total lending to just over £220 billion for 2015 as a whole, and slightly higher than we had anticipated. The low inflation environment, along with real wage growth, an improving labour market and competitive mortgage deals have all helped to underpin demand.

"Having said this, the upside potential looks limited over the near-term, as the supply of existing and new properties on the market remains weak, and affordability pressures weigh on activity. There is an added element of uncertainty as we wait to see the impact of tax changes on the buy-to-let sector."

"2015 certainly finished on a high for mortgage lending, with December's figures rising for the fourth month in a row. Buyers continued to rush to complete ahead of Christmas, and an acceleration in buy-to-let mortgage lending ahead of the stamp duty hike this year kept the market alive and kicking for the end of the year.

"We expect 2016 to continue in the same light initially, although regulatory change may take its toll eventually. Demand will be bolstered by fast movement in the buy-to-let market ahead of April's deadline and with a rise in interest rates near enough ruled out for 2016, affordable finance will remain in place for borrowers and prospective buyers."

“2015 has been an exceedingly strong year for mortgage lending, and we expect favourable UK economic conditions to further drive demand in 2016. That said, the number of transactions has remained relatively flat throughout the year as a result of the lack of available housing stock for buyers. This is contrary to the increases we are seeing in lending, showing that this strong performance is being driven in part by escalating house prices as people are having to take out larger loans to secure a property."