The Department for Work and Pensions is planning to overturn a December 2019 ruling by the European Court of Justice which protected workers against falling below the poverty line when their company pension failed. 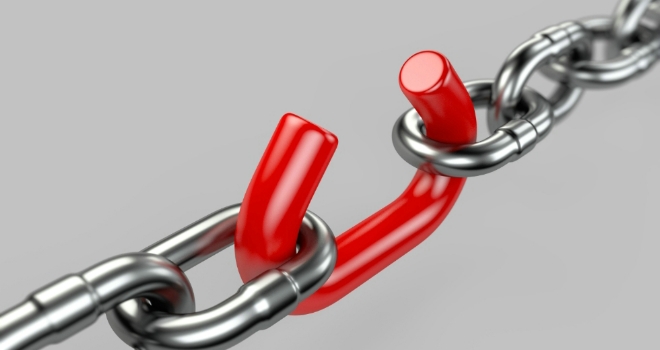 "It would raise serious issues over pension protection if the ruling was simply scrapped now that the UK has left the EU."

According to papers seen by former pensions minister Steve Webb, the DWP is setting up meetings with the title: “Removing the effects of the Judgment by Court of Justice of the European Union in the case of Pensions-Sicherungs-Verein VvaG v Gunter Bauer from retained EU law” and wants to discuss options with interested parties.

It is not yet clear if DWP proposes to remove protections for those potentially affected in future or if it plans to make retrospective changes so that no-one would have the protection offered by the judgment.

Under the judgment as it currently stands, workers would be entitled to additional support if their household income, including any payments from the Pension Protection Fund, fell below the poverty line following the failure of their company pension scheme. Steve Webb says the judgment "created a headache for the PPF" who do not ordinarily collect data on household incomes as part of their role.

No announcement has so far been made on how the judgment was to be implemented or how many people might be affected.

Steve Webb said: “More than 400,000 people are already receiving, or set to receive, compensation for pension scheme failures from the Pension Protection Fund, and these arrangements offer valuable protection. But there are limits and gaps in protection which can leave some people at risk of ending up below the poverty line, and the Bauer judgment offers hope to these people. If DWP can come up with a more efficient way of achieving the same outcome then this might be acceptable, but it would raise serious issues over pension protection if the ruling was simply scrapped now that the UK has left the EU.”