Rishi Sunak's stamp duty holiday, announced in July, gave homebuyers a break from the tax on property purchases up to the value of £500,000. The holiday is thought to be a contributing factor to what was a record month in property sales in July after lockdown measures started to be lifted. 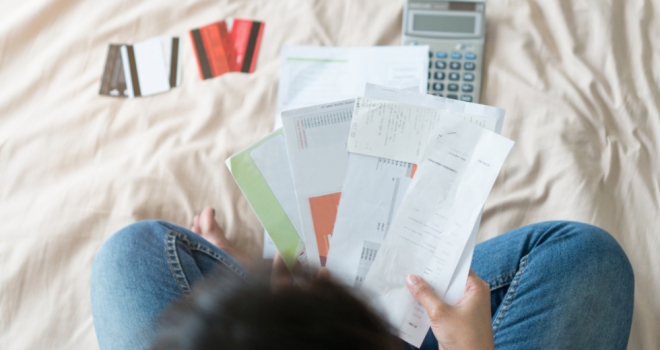 "The number of exemptions and surcharges on different kinds of homes becomes incredibly confusing for even the solicitors and conveyancers advising on these transactions."

In more normal times, however, research from Cornerstone Tax reveals that stamp duty is a poorly understood tax.

The research shows that 15 million homebuyers have never even considered whether there was a mistake in the stamp duty they paid. This is despite the fact that Cornerstone estimates that mistakes in advice mean that around 120,000 people in the UK are owed refunds for just one of the many issues with stamp duty advice.

Cornerstone's survey found that 61% of homebuyers have never considered whether there was a mistake in the stamp duty they paid.

36% of Brits are mistrusting of the legal sector during property transaction and have felt ripped off by solicitors when buying and selling property, while 13% say they feel that they were forced to pay too much stamp duty in error due to their solicitor – the equivalent of 2,693,000 households.

14% of homeowners say they have been forced to take out short-term loans or emergency credit to cover the cost of unexpected stamp duty payments – equivalent to 1,926,000 people nationwide.

52% said there should be an independent office set up that audits stamp duty transactions to ensure people pay the right amount.

David Hannah, principle consultant and founder of Cornerstone Tax, commented: “These statistics are shocking, if not wholly surprising, when you consider how many amendments have been made to stamp duty in the past few decades. While the percentage payment bands at higher property values is fairly straightforward, the number of exemptions and surcharges on different kinds of homes becomes incredibly confusing for even the solicitors and conveyancers advising on these transactions.

"The law around SDLT is incredibly complex and many advisers who help consumers evaluate how much they should pay are trained only to differentiate between residential and commercial property.

"They simply aren’t familiar with the intricacies of the law’s evaluation criteria, which has led to many consumers being mis-advised unintentionally. There are a number of other reasons why people have overpaid; it’s not always a misinterpretation of the 3% surcharge."