The price of property coming to market has jumped by 1.8% (£5,983) this month, the biggest rise at this time of year since October 2015, according to the latest Rightmove data. 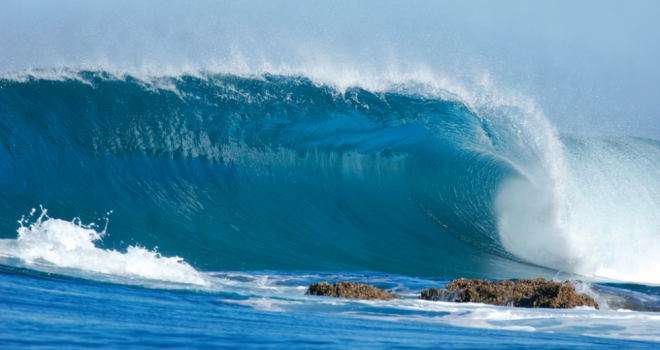 "We’ve seen a second wave of activity hit the market in the wake of the stamp duty holiday as those who refrained from the chaotic market conditions seen over the last year now decide to take the plunge."

Rightmove says the housing market has delivered a ‘full house’ for first time since March 2007, with price records in all regions of Great Britain and in all property market sectors (first-time buyer, second stepper and top of the ladder).

Its data shows that strong housing market fundamentals and a window of opportunity to buy before a potential rate rise are keeping activity robust, despite the end of the final stamp duty incentive.

The number of sales being agreed was up 15.2% in September, versus 2019’s ‘normal market’ comparison.

Additionally, Rightmove says the number of new properties coming to market has increased compared to the summer, but is still not enough to satisfy strong autumn demand from buyers.

Director of Benham and Reeves, Marc von Grundherr, commented: “We’ve seen a second wave of activity hit the market in the wake of the stamp duty holiday as those who refrained from the chaotic market conditions seen over the last year now decide to take the plunge.

"With the market remaining particularly buoyant, those entering with a property to sell are pricing high and this has caused yet further growth where asking prices are concerned. While initial asking price expectations are perhaps a little over-optimistic, to say the least, a lack of stock to satisfy demand means that homes are selling fast and for a very good price.

"We’re certainly starting to see stronger signs of a London market revival. House price growth across the capital has remained fairly muted in contrast to the rest of the nation but a return to the workplace and the return of foreign interest is starting to drive the market forward.

"Don’t be surprised to see London regain the property price growth top spot before the year is out.”

Jeremy Leaf, north London estate agent and former RICS residential chairman, added: "The impact of the pandemic may still be compromising some areas of the economy but seems to be having a minimal effect on the housing market so far.

"These figures confirm that asking prices remain high as supply is still below what we would have expected at this time of year and not rising fast enough to satisfy above-normal demand.

"Buyers are continuing to seek extra space inside and out to reflect more time spent at home as part of new hybrid commuting/work arrangements while shrugging off concerns about inflation and higher interest rates for the time being at least."