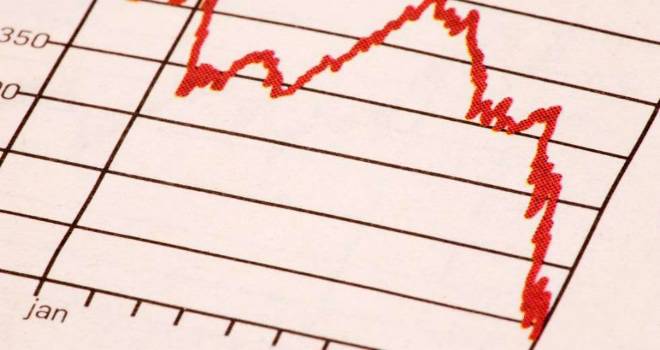 "If today’s pullback in inflation marks the start of a sustained decline, the pressure on the Bank to raise rates will ease."

CPI inflation fell from 2.9% in May to 2.6% in June, according to the latest ONS statistics, which industry experts believe will relieve pressure on the Bank of England to raise interest rates.

CPIH, which the ONS are now using as their headline measure and which includes owner occupiers’ housing costs, shows a 12-month inflation rate of 2.6% in June, down from 2.7% in May.

This is the first fall in the CPIH inflation rate since April 2016.

Falling prices for motor fuels and recreational goods and services were the main contributors to the fall in the rate.

"The news sent the pound sharply lower as currency traders adjusted their outlook for interest rates. The Bank of England’s rhetoric has taken an increasingly hawkish tone in recent weeks, with Mark Carney himself saying at the end of last month that “some removal of monetary stimulus is likely to become necessary”. Chief economist Andy Haldane also indicated he might support a rate rise this year. However if today’s pullback in inflation marks the start of a sustained decline, the pressure on the Bank to raise rates will ease."