Inflation jumps to 1.8% in January: ONS 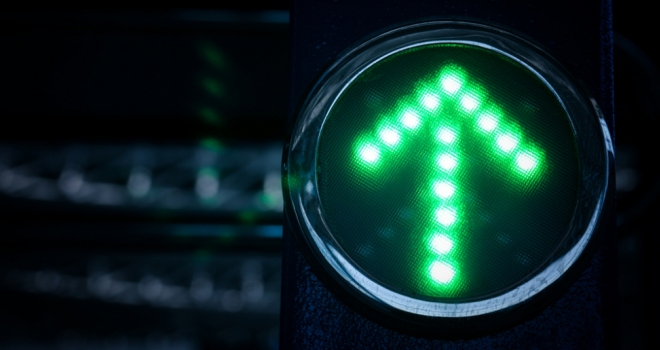 "Policymakers at the Bank of England will breathe a sigh of relief that inflation is reapproaching target."

UK CPI inflation has rebounded to 1.8% in January, after falling to a three-year low of 1.3% in December, the latest statistics from the ONS show.

CPIH inflation - the ONS' headline measure which includes owner occupiers’ housing costs - also rose to 1.8% in January, from 1.4% in December 2019.

The largest contribution to the CPIH 12-month inflation rate in January came from housing, water, electricity, gas and other fuels.

Ayush Ansal, chief investment officer at Crimson Black Capital, commented: “Few saw this inflationary curveball coming. “A rise was priced in but for inflation to surge by so much in just one month will have caught Pound watchers by surprise.

“In just a month the doves at the Bank of England have gone from driving seat to back seat. With the chances of an interest rate cut now negligible, the Pound will inevitably benefit.

“Policymakers at the Bank of England will breathe a sigh of relief that inflation is reapproaching target.”