Delegates of the inaugural Lead Generation World UK conference were today told that the lead generation sector should form its own industry body to fight fraudulent advertising. The proposals advocate that a membership organisation is established to help separate and differentiate legitimate advertising firms from fraudulent actors. 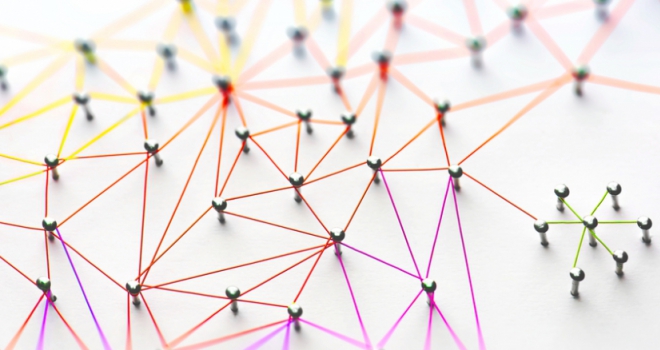 "We need to do more to protect consumers, differentiate between legitimate lead businesses and fraudulent affiliates, and proactively plan for, and even help shape, the oncoming wave of regulation."

Opening the conference, Alain Desmier, founder of Contact State, said: “The UK lead generation industry stands at a crossroads. Decent, compliant businesses across the UK are being harmed by the actions of a few fraudulent firms. This can no longer be viewed as someone else’s problem. We need to assemble together to stamp out fraud before the damage to our industry’s reputation is irreversible.”

Contact State’s intervention comes after recent rulings by the Advertising Standards Agency (ASA), Information Commissioner's Office (ICO) and the Financial Conduct Authority (FCA) have specifically clamped down on the lead generation sector. The proposals come just days after Nikhil Rathi, chief executive of the FCA, accused the Government of not doing enough to protect consumers and said laws proposed by ministers failed to address the problem.

Alain Desmier has vocally campaigned for more regulation of the lead generation sector and advocates that rules for advertising firms should be clearer and enforced more rigorously. The technology platform Contact State, which he co-founded, issues independent data certificates which enable lead buyers to see whether a consumer has been advertised to fairly and compliantly.

Desmier added: “We need to do more to protect consumers, differentiate between legitimate lead businesses and fraudulent affiliates, and proactively plan for, and even help shape, the oncoming wave of regulation. Genuine lead firms hate fraudulent players, because more often than not, it's their own adverts that are duplicated and plagiarised. It's time we more rigorously protected genuine intellectual property."