Mortgage lending by building societies during the first three months of the year was on a par with lending in the same period last year, when the Stamp Duty holiday was in operation, according to newly released figures from the Building Societies Association. 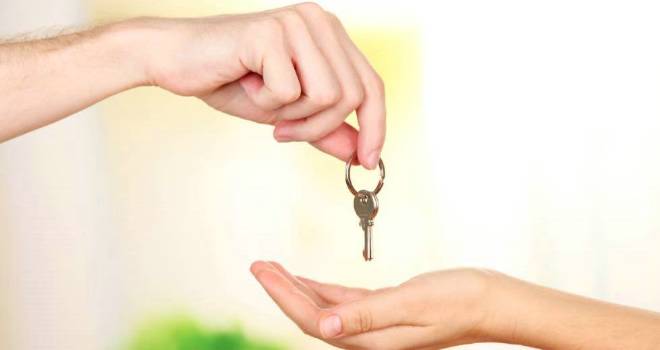 With regards to savings, balances rose, but by a third of the increase in the same period last year, when the Covid-19 Pandemic gave fewer opportunities for consumer spending. The figures show that savings have fallen back more or less to pre-pandemic levels, but with many of those who were able to save still holding a savings buffer. This buffer by no means applies to everyone and there remains an alarming imbalance across society with many people having little or no savings to fall back on as the cost of living increases bite.

Robin Fieth, Chief Executive of the BSA, comments: “The housing market was vibrant between January and March this year, despite rising house prices and the re-imposition of Stamp Duty. The fact that building societies lent as much during this period as they did during Q1 2021 with no Stamp Duty payable is testament to their presence and competitiveness in a busy market. The limited number of properties being put up for sale, coupled with the rising cost of living is likely to result in a more subdued housing market as the year progresses. With over 80% of existing mortgages on fixed rates, this won’t apply to the re-mortgage market which we expect to remain active."

“One in three people saved more during the pandemic due to their reduced outgoings. Now, even though savings levels have dropped closer to pre-pandemic levels, many of these people still have a savings buffer. However, 21% of the population, generally those earning under £30,000, saw their savings drop in the pandemic1, adding to the circa 11 million people who have no savings at all2. With inflation now at 9% and predicted to increase further, this lack of financial resilience will add to the impact of the cost of living crisis which is so horribly real for many people already.”