63% of survey participants note that sales prices are coming in at least level with asking prices. 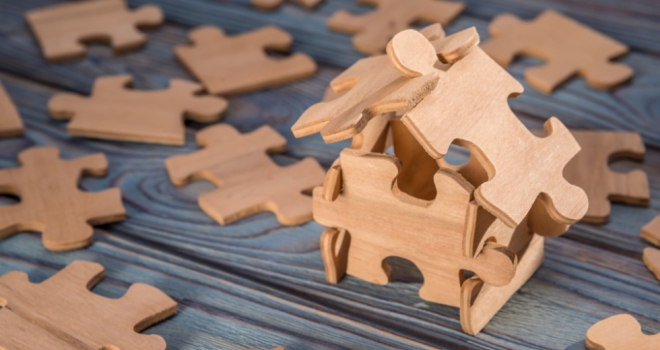 The latest RICS Residential Survey results signal a continued improvement in market activity in January, with indicators on demand, sales and fresh listings all moving further into positive territory.

Additionally, respondents across all regions remain optimistic that sales volumes will continue to gain momentum over the next twelve months.

Survey participants reported an increase in demand during January and the vast majority of regions saw a noticeable pick-up in buyer enquiries, however trends remained a little flatter in Yorkshire and the Humber as well as in the North West.

Agreed sales also rose for a second month in succession at the national level. Again, most parts of the UK were said to have seen solid growth in sales, led by particularly firm readings in the West Midlands, Northern Ireland and Wales. Looking ahead, sales expectations are now comfortably positive across all UK regions/countries, both in the near term and at the twelve-month horizon.

Alongside this, the flow of new instructions coming onto the market also increased during January. Furthermore, a net balance of +20% of respondents nationally reported that the level of market appraisals undertaken over the month was higher than a year ago, marking the first positive reading for this series since it was introduced back in 2017.

On the back of the stronger trends in market activity, house price pressures appear to be building. House price inflation gauges moved into positive territory in both London and the South East during January, having been stuck below zero throughout much of the past few years. Elsewhere, Northern Ireland and Scotland currently display the strongest growth in house prices across the UK.

As to the future, expectations point to house price inflation gathering pace, both in the near term and over the year to come. Moreover, respondents anticipate prices increasing, to a greater or lesser degree, across all parts of the UK during the next twelve months. That said, the higher-priced tiers of the market still appear to be faced with slightly tougher conditions at present. 56% of contributors report that sales prices are still coming in some way below asking, albeit this is noticeably less than 67% back in October 2019.

Conversely, for properties listed on the market below £500,000, 63% of survey participants note that sales prices are coming in at least level with asking prices.