The government’s newly outlined approach to green finance has already come under criticism for relying too heavily on market-based approaches to tackling the climate crisis. 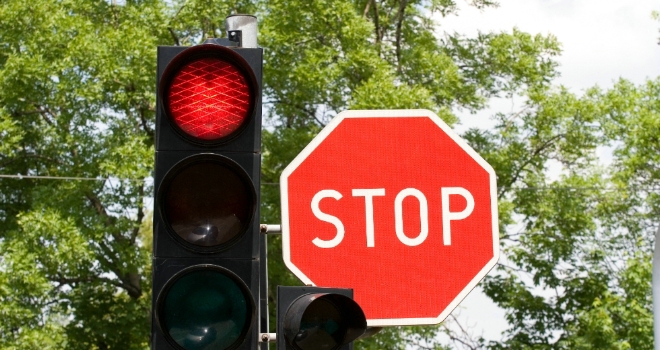 "The Bank of England could be doing much more to support the green transition, but is held back by a restrictive mandate that is no longer fit for purpose."

A joint-letter to the Chancellor Rishi Sunak and Bank of England governor Andrew Bailey, co-ordinated by the New Economics Foundation and Positive Money, has called for the government to instead update the central bank’s mandate so it is able to support a fair green transition.

The letter has been signed by more than 120 figures, including former Bank of England Monetary Policy Committee member Willem Buiter, former White House adviser Nouriel Roubini, and founding director of the UCL Institute for Innovation and Public Purpose, Mariana Mazzucato.

Signatories argue that the Treasury and Bank of England’s recent mandatory disclosure and stress tests announcements are in themselves insufficient, warning that reliance on these policies amounts to leaving it to markets to self-regulate when it comes to climate risk. The letter points out that the logic behind such an approach has been debunked by the 2008 crisis and the policy response which followed.

The letter also highlights the mismatch between rhetoric and action on the part of the Bank, whose own corporate bond portfolio is currently aligned with this 3.5 degrees pathway, well above the Paris Agreement goals.

The three asks of the letter are:

1. First, the Bank should encourage private financial flows towards green, job-creating projects to support the economic recovery and the net zero transition.
2. Second, the Bank should integrate climate-related financial risks into its collateral framework and asset purchases.
3. Third, the Treasury should permit the Bank to help capitalise a new Green Investment Bank (GIB) to support lending to sustainable projects. It could reinvest the maturing proceeds of the Covid Corporate Financing Facility (CCFF) into a GIB, which would not increase the net debt burden of the government.

The letter also calls for the green taxonomy announced by the Chancellor to classify not only green activities but also carbon-intensive and other unsustainable activities, and to be developed through a transparent and consultative process, which includes a wide range of expertise and perspectives from across civil society and academia. There is a worry that the terms of what is considered ‘green’ will be shaped by industry lobbyists behind closed doors, as has already happened with the EU taxonomy it will be based on.

Fran Boait, executive director of Positive Money, commented: “The measures announced by the Treasury and the Bank of England this week are positive steps, but they are just baby steps considering what needs to happen to shift UK finance in line with the Paris Agreement and the government’s net zero target. If the government wants to show leadership ahead of COP26 it will have to go further.

“The Bank of England could be doing much more to support the green transition, but is held back by a restrictive mandate that is no longer fit for purpose. The Chancellor must expand the Bank’s remit at the earliest opportunity, to enable it to take obvious and urgent actions like ensuring its quantitative easing programme is aligned with the government’s climate objectives .”

Katie Kedward, policy fellow at the UCL Institute for Innovation and Public Purpose, said: “Disclosures and stress testing are important tools for exploring climate risks. But policymakers should be aware that climate change is characterised by radical uncertainty. The substantial ‘unknown unknowns’ involved mean that quantitative tools cannot be relied upon to generate precise estimations of climate risk. Other policies are needed to ensure effective climate risk management.”

Miatta Fahnbulleh, chief executive of the New Economics Foundation, added: "The UK needs to be a global leader in green finance, but the measures announced lack ambition – and place too much faith in the efficiency and self-regulation of financial markets. The incalculable human cost that came with the 2008 financial crisis was a crude reminder of what happens when financial markets are left to their own devices. A business as usual approach is simply not an option for the people and places left behind and hardest hit by the last recession.

“To build back better we need a financial system that provides the vital patient strategic finance to support jobs, businesses and local communities in line with a low carbon transition. Changing the mandate of the Bank of England will help reshape our financial system and harness its benefits to support a green and socially just recovery."