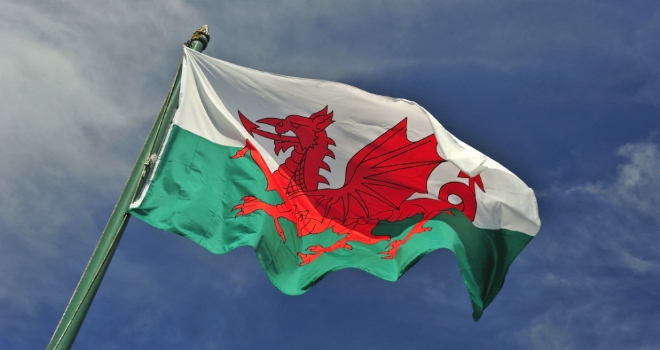 The Conveyancing Association has urged the Welsh Government to match the recent changes to stamp duty land tax that have been introduced with immediate effect in both England and Northern Ireland.

The CA has previously urged the Welsh Government to go "further" and "faster" in reopening its housing market.

The Welsh Government announced a partial reopening of the housing market in Wales from the 22nd June, meaning all house moves can go ahead where the residential property has been unoccupied for at least 72 hours. House moves can take place where a sale has been agreed but not yet completed and the marketing and viewing of unoccupied residential property can take place.

The CA has now asked the Welsh Government to consider matching the recent Government changes to stamp duty for purchasers in England and Northern Ireland in its own Land Transaction Tax scheme.

Purchasers in England and Northern Ireland buying property under £500,000 currently pay no stamp duty, up until the end of March 2021.

This would mean a residential owner buying a main residence at £500,000 would pay no stamp duty in England and Northern Ireland during the period, but £17,450 land tax in Wales.

The CA believes this will mean subdued activity levels in Wales even when the market is fully opened up, giving the differences in the amount of tax to be paid.

Paul Smee, chair of the Conveyancing Association, said: “We fully appreciate the public health concerns that the Welsh Government is weighing up when looking at when to fully open the housing market, however we must also highlight that there is no evidence to suggest that opening up the English housing market has caused any spikes in cases or has put people at greater risk.

“If anything, because of the excellent guidance that was collated and issued to the entire industry, we have been able to mitigate strongly against any such risk. This guidance can be easily shared with all our Welsh colleagues and the likelihood is that by following this, we create a safe environment and are able to move the housing market forward.

“If it continues to work at a slower pace, and if it feels unable to match the stamp duty changes made in England and Northern Ireland, we believe it is only fair that the Welsh Government explain its reluctance to open up the market and provide a much-needed activity catalyst, given that all evidence elsewhere suggests this would be a safe outcome.”

Lloyd Davies, operations director of the Conveyancing Association, commented: “In mid-June we urged the Welsh Government to go ‘further and faster’ when it came to its housing market plans. Unfortunately, the type of progress we need to see has not been forthcoming and we now have a situation where property purchasers in England and Northern Ireland have a stamp duty holiday which will undoubtedly provide a considerable boost for significant growth in activity and transaction numbers.

“The Welsh market was already lagging two months behind in terms of being fully opened, and an economic recovery aided by a buoyant housing market still remains tantalisingly out of reach for all Welsh property market stakeholders.

“To not match the stamp duty changes will seem particularly galling for prospective home purchasers in Wales, will prejudice the sale of those homes, and will be perhaps most keenly felt by those living, or wanting to live, in border towns and counties.

“Every week that the Welsh housing market lags behind its closest neighbours is a week further away from genuinely being able to kick-start the economy, and we would urge the Welsh Government to act immediately before the damage grows even greater.”