Almost a third (31%) said they had utilised new technology since lockdown began in March. 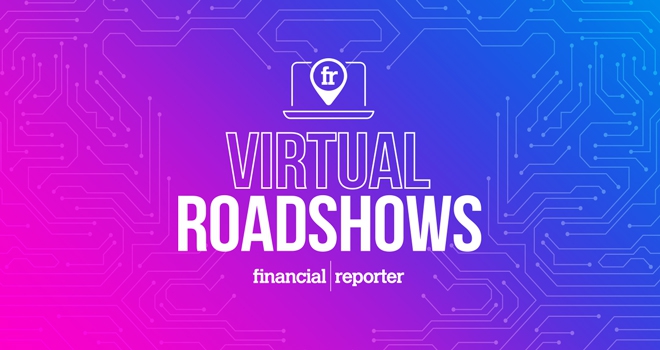 "It's increasingly clear that these tools are popular and widely used by all demographics, which means they’re a great way to keep in touch."

Advisers in the later life lending sector have been turning to Zoom to stay connected with clients during the Covid-19 lockdown - but a quarter (25%) haven’t adopted any new technology at all.

Almost a third (31%) said they had utilised new technology since lockdown began in March - with over half of those citing Zoom and other video calling apps as their most useful new tool. However, many advisers said they were still primarily using email to communicate, either directly or via email marketing.

Speakers from Hodge Lifetime, Pure Retirement and more2life explored a range of topics, from the recent changes to valuations in the sector to how our perceptions of the average later life borrower might not be accurate.

During the event, attendees were asked to answer a series of questions about how they perceive the changes in the later life advice sector, and how this might affect how they do business in future.

The surveys take place during the event and focus on current changes in the sector which affect how advisers do business. When asked what effect, if any, they thought the announcement that physical surveys could once again take place at properties would have, 32% said they thought it would cause a small increase in later life lending, with a few respondents (5%) thinking the increase would be larger. However, opinion was fairly split, as 24% said they believed it would have no effect.

Rozi Jones, editor of Financial Reporter, said: “It’s no surprise to see that advisers, like the rest of the world, have adopted video calling software at the moment - it’s a hugely useful tool to stay in touch and helps lend that personal, face-to-face touch to potentially sensitive conversations with clients.

“However, many respondents noted that they were still primarily using email as their form of communication with their clients, and I think this speaks to the need to ensure proper documentation and records are kept. While video calling software is helpful for the human aspect of advice, software such as Zoom has been shown to be potentially vulnerable to cyber attacks, which advisers should consider when discussing confidential information, and - unless one or both parties records the call - leaves no lasting record of the conversation. Particularly in the later life sector, where clients may be more likely to be deemed as vulnerable, it’s clear that advisers are still aware of the need for proper record keeping.”

“This isn’t to say, however, that newer technology like video calling or purpose-built apps don’t have a place in the advice sector - it’s increasingly clear that these tools are popular and widely used by all demographics, which means they’re a great way to keep in touch. But they are only one tool in an adviser’s belt, and every case and client requires an individual approach and regard for what is appropriate.”

Jason Newsway of Hodge Lifetime, who spoke at the event, commented: “Events such as these being run by the Financial Reporter team are an invaluable way for lenders not only to keep in touch with advisers but also to ensure that we can keep advisers abreast of the developments in our industry and businesses at such an important time. From all at Hodge, we wish you and your families well.”