Growing proportion of pension savers ‘going it alone’ without advice

The proportion of pension pots being accessed without independent pension guidance or regulated advice is on an upward trend, new FCA figures reveal. 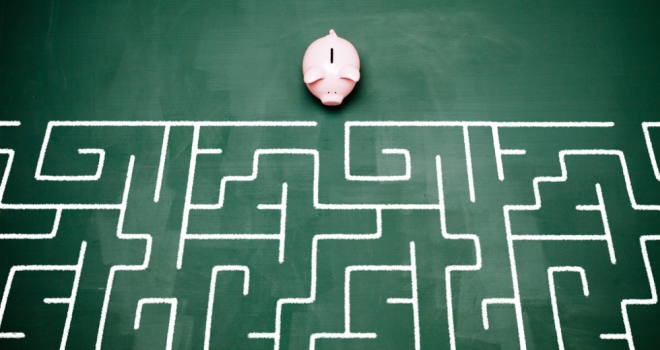 "Use of regulated advice has fallen across all product types over the last two years and guidance take-up has slipped overall or been static except for a reasonable pick-up for annuity purchases."

Analysis of FCA data published last week by Just Group shows a rising trend for people taking cash from a pension to go it alone rather than use the government-backed Pension Wise service or a professional financial adviser.

More than half (54%) of the defined contribution pension pots accessed for the first time in 2020/21 were taken without free, impartial and independent guidance or regulated advice, up from 50% the previous year and 48% in 2018/19.

Particular areas of concern were the 341,404 pensions that were fully withdrawn of which 67% were taken without guidance or advice, compared to 62% just two years earlier.

The proportion of pots placed in drawdown where advice was taken had fallen to 59% from 66% just two years earlier while just one in 10 (10%) took guidance.

Stephen Lowe, group communications director at Just Group, said: “The proportion using professional advice is trending lower and pension guidance usage remains stubbornly low at just one in eight (14%) even though it is free.

“It is a concern because these are key consumer protection measures designed to help people navigate the complexities and risks of ‘freedom and choice’ and to avoid scams.”

“Last year we saw a fall in the number of pension pots accessed for the first time which is likely to be due to the coronavirus pandemic forcing people to halt their spending plans.

“Use of regulated advice has fallen across all product types over the last two years and guidance take-up has slipped overall or been static except for a reasonable pick-up for annuity purchases.

“Next June we will see the implementation of the ‘stronger nudge’ changes which is the government’s latest idea although trials suggest any guidance uplift will be modest.

“If the government is serious about guidance becoming ‘the norm’ then we are going to need a bigger intervention and there is wide industry support for a trial of a system where guidance sessions are booked automatically for target groups of pension savers rather than relying on them to opt in.

“Our own research found only one in 25 people aged 45-54 would opt out of a guidance session pre-booked for them. This approach would be especially helpful for encouraging those with lower financial capability and less engagement in pensions who are currently most likely not to take up their entitlement to guidance yet are at the greatest risk of making poorer choices.”