46% of eligible pensioner homeowners are failing to claim any State benefits and a further 18% are claiming but receiving less than they are entitled to, according to the latest research from Just Group. 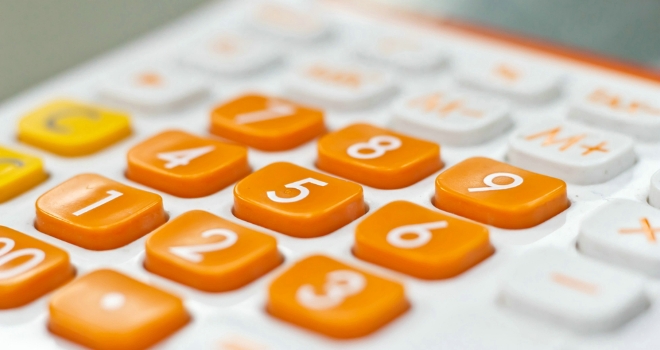 "The low level of take-up for some of the key benefits raises serious questions about the support being given to help people navigate the complexities of the benefits system."

The data shows that those failing to claim anything are each missing out on an average of £1,423 a year per household while those receiving too little are underclaiming by £2,102 a year.

Guarantee Pension Credit has the highest take up rate of the three key benefits at 85% but those failing to claim are missing out on an average £1,690 a year and those who are not receiving all they are entitled to should receive £2,281 a year more.

Savings Pension Credit has the lowest take-up rate of just 21% with those failing to claim losing £453 a year.

Council Tax Reduction is claimed by 42% of those entitled, with an average annual loss of £801 to those failing to claim and an average £289 a year shortfall for those claiming but not receiving the full amount.

Stephen Lowe, group communications director at Just Group, commented: “The low level of take-up for some of the key benefits raises serious questions about the support being given to help people navigate the complexities of the benefits system.

“One of the first tasks of the adviser is to check customers’ entitlement to benefits. Of those eligible for State support, we found nearly two-thirds were missing out made up of 46% failing to claim anything and 18% claiming something but actually entitled to more.

“The highest amount being missed was £13,660 a year extra income due to a customer in Suffolk who was already receiving help with Council Tax but missing other key benefits. Another customer in Dorset who was failing to claim any benefit was entitled to £9,195 a year income. Overall, more than half of those missing out on some or all benefits were entitled to at least £1,000 a year or more.”