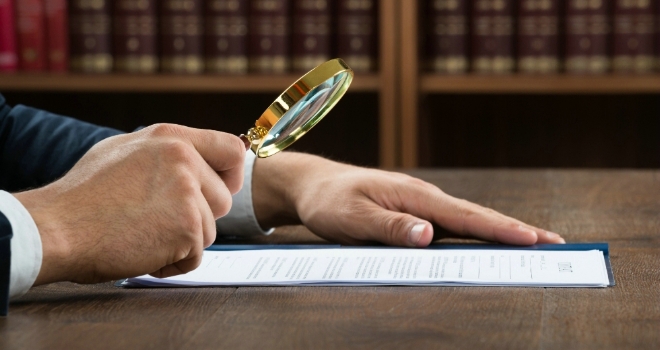 "As the initial shock of Covid-19 begins to plateau, regulators have already begun to refocus their attention to issues and concerns which might have taken a backseat in recent months"

The FCA has opened 11 investigations into defined benefit transfer advice in 2020 so far, surpassing the total number of investigations opened in 2019, according to a Freedom of Information request made by Duff & Phelps.

An additional FOI request to the Financial Ombudsman Service found that consumer complaints against firms for misadvised DB transfers rose from 441 in 2018 to 554 in 2019, a 26% increase.

Complaints for 2020 currently stand at 504 for the period between January and August 2020 and are therefore set to surpass those recorded in 2019.

In 2018, the FCA published an update revealing advice on DB pension transfers was suitable in fewer than 50% of cases, and pledged to follow up with every active firm in the market in 2019. In 2018, a total of 46 cases were opened by the FCA —21 against firms and 25 against individuals. However, this number dropped to a total of 10 cases opened in 2019 —four against firms and six against individuals.

Duff & Phelps says these findings suggest that the FCA measures are having a "slightly positive effect and that wrongdoing on the part of the adviser is going down", but that more work needs to be done.

Mark Turner, managing director at Duff & Phelps, commented: “In June this year, the FCA banned contingent charging for advisers offering DB transfer advice, which was a significant step towards tightening regulation of the industry. The FCA’s decision to go ahead with this ban is part of a broader agenda of them taking decisive action where markets are not seen as supporting the best interests of consumers.

“Now is an important time for regulators, advisers and consumers to stay vigilant. As the initial shock of Covid-19 begins to plateau, regulators have already begun to refocus their attention to issues and concerns which might have taken a backseat in recent months— and defined benefit transfers will return to the forefront as a key area for scrutiny in the following months and years.”