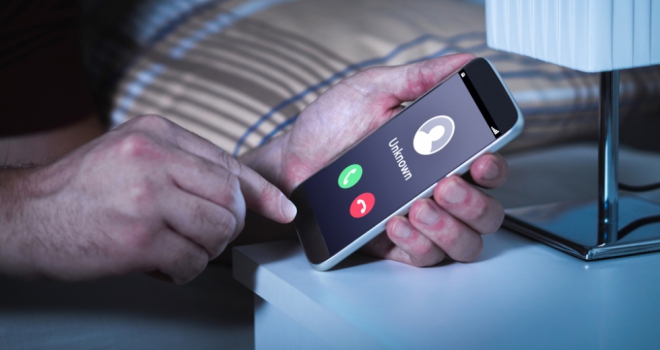 "In the context of pensions, a single action by a victim can result in the shattering of their retirement dreams"

A total of £30,857,329 has been lost to pension scammers since 2017 according to complaints filed with Action Fraud, the FCA has announced.

But the FCA says the true number of victims is likely to be much higher as savers fail to spot the signs of a scam and don’t know how much is in their pots.

Research from the FCA and the Pensions Regulator found that just 43% know how much is in their pot and nearly half (45%) don't how to check if an approach about their pension is legitimate.

Overconfidence could be an issue with nearly two thirds (65%) saying they’d be confident in spotting a scam approach. But 4 in 10 (39%) would put themselves at risk unknowingly by engaging with a common scam tactic such as being told it’s a time-limited offer, or that there is a guaranteed high return on their savings.

Mark Turner, managing director in Duff & Phelps’ compliance and regulatory consulting practice, commented: “Scammers are becoming more sophisticated in their techniques, particularly in the digital age. In the context of pensions, a single action by a victim can result in the shattering of their retirement dreams with a huge knock-on impact to the financial security of them and their families.

“We also know that scammers are taking advantage of the Covid-19 situation. The old adage that ‘if something is too good to be true it probably isn’t’, is easy to say with the benefit of hindsight - but it is hard to undo the damage once it has been done.

“It is therefore timely that the FCA is seeking to reach out directly to the public with a targeted campaign that is aiming to reach individuals that might otherwise be hard for them to connect with. This forms part of a recent sustained effort by the FCA to help the public make informed decisions and is to be commended.”