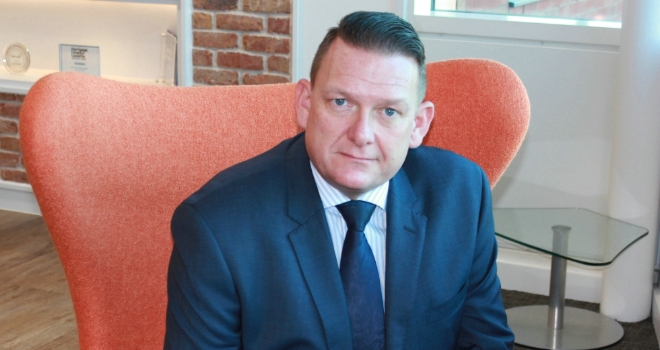 "We look forward to continued success for both parties through the relationship over the coming years."

The equity release specialist has used the Phoebus solution to originate and service its later life lending products since its launch in 2014.

The new deal follows the latest migration of a new £800m book onto the Phoebus solution using the latest Phoebus migrations and originations API.

Simon Hayton, chief operating officer at Pure Retirement, commented: “The Phoebus team has been exceptional during the migration project, from the success of the API to supporting with data validation and reconciliation of balances, to last minute data fixes. It’s a massive testament to its people and ethos.”

Phoebus Software’s sales and marketing director, Richard Pike, said: “We have worked in the equity release market since 2007 and our proven experience in the sector is second to none. Our relationship with Pure continues to go from strength to strength. We are hugely proud to have assisted in the launch of such a great business in 2014, assisting it grow into a market leader in its specialist area of lending, and now to be consolidating the relationship with the renewal of our contract. We look forward to continued success for both parties through the relationship over the coming years.”

Andrew Thirkill, chairman of Pure Retirement, added: “In 2014 we launched with PSL because of its proven track record in equity release originations and servicing solutions, which we believe still to be second to none. We did look at other providers as part of the renewal process, and by far Phoebus came out on top in terms of functionality and commercially. Over the years the partnership between our businesses has continued to work extremely well and we are delighted that this has culminated in the signature of the new contract.”