Conservative peer and former pensions minister Baroness Ros Altmann has challenged the Government on its decision to replace the state pension 'triple lock' with a 'double lock' for the next financial year. 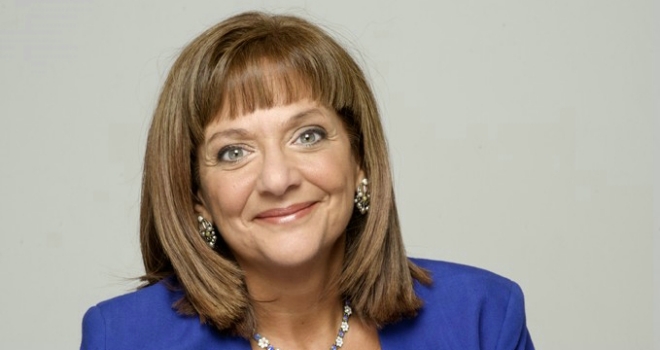 "3.1% is now looking harsh against the broad acceptance we’ll see sharp winter rises in the cost of living as well as in heating costs which disproportionately affect pensioners."

Pensioners are set to get an increase of 3.1% using inflation after the pandemic caused a temporary spike of 8% in earnings.

The Bill to abandon the triple lock will be debated today in the House of Lords and Altmann is calling on peers to block the change, instead seeking a middle ground increase to the state pension.

Steven Cameron, pensions director at Aegon, commented: “Baroness Ros Altmann is seeking to overturn a Government decision which if successful will provide millions of state pensioners with a larger increase in their state pension from next April. Many state pensioners were left disappointed last week when the Government confirmed that after breaking a Manifesto commitment to increase state pensions by a ‘triple lock’ and replacing it with a less generous ‘double lock’, they’ll see an increase next April of 3.1%. This is based on the CPI inflation figure for the year to September, despite the Chancellor in his Budget speech emphasising an expected rise in inflation to an average of 4% in the coming months with the potential for it to peak higher.

“For the last 11 years, the triple lock has granted state pensioners an increase of the highest of price inflation, earnings growth or 2.5%. However, because of furlough related distortions to national average earnings, in its unadjusted form, the earnings component would have produced a massive 8.3% increase. Granting state pensioners such a large increase would have represented a ‘pandemic windfall’ for them and would have raised questions of intergenerational fairness as it is paid for out of the National Insurance contributions of today’s workers. It is estimated that a 3.1% rather than 8.3% increase will save the Government close to £5bn in the coming year and all future years.

“With the earnings distortions evident over the Spring and early summer, many pensions experts offered suggestions for a fairer approach. Rather than blindly follow the current formula, many suggested either smoothing out increases over a two or three year period or alternatively basing the increase on an earnings growth figure calculate by the official statisticians with the pandemic distortions stripped out.

“While 8.3% continues to look extremely generous, 3.1% is now looking harsh against the broad acceptance we’ll see sharp winter rises in the cost of living as well as in heating costs which disproportionately affect pensioners. For many, the state pension is the bedrock of their retirement income and come next April, a 3.1% increase may leave many feeling left out in the cold. Baroness Altmann may yet persuade the Government to look again at a fairer middle ground increase.”