Six out of 10 homeowners aged over 55 say they would never consider equity release, according to new research from Boon Brokers. 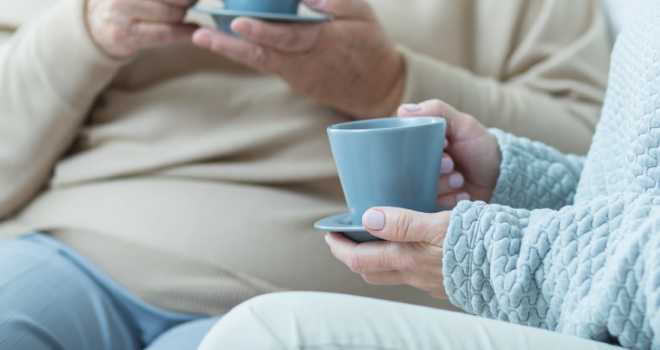 "Now the industry is regulated and the products are much more refined, equity release can be really useful for homeowners in all kinds of situations."

57% are adamant they would never take out an equity release product on their home – yet 67% admit they aren’t really clear what it is.

9% admitted they were worried about negative equity and 22% were concerned that they would no longer own their own home. Only 8% understood the difference between a lifetime mortgage and a home reversion plan.

18% said they had been put off equity release due to horror stories they had heard or read about.

The research also revealed that those aged 55-64 are more likely to consider equity release than those over 65 (52% vs 61%). Homeowners in the North of England and Wales are least likely when compared to other areas of the country, whilst Northern Ireland and Scotland were most receptive to the idea.

Gerard Boon, founder and partner at Boon Brokers, said: “This research shows there’s a very high level of misunderstanding about modern equity release products. People automatically dismiss it due to its reputation and admittedly, in the past, there were products which weren’t fit for purpose and which were mis-sold.

"But now the industry is regulated and the products are much more refined, equity release can be really useful for homeowners in all kinds of situations. For those wanting to access money held in property, to cover living costs, to help family, for home improvements or to travel, it can be ideal."