The latest property market analysis by lettings and estate agent Benham and Reeves has revealed that in the last 25 years, the cost of stamp duty has increased by 490% for the average homebuyer. 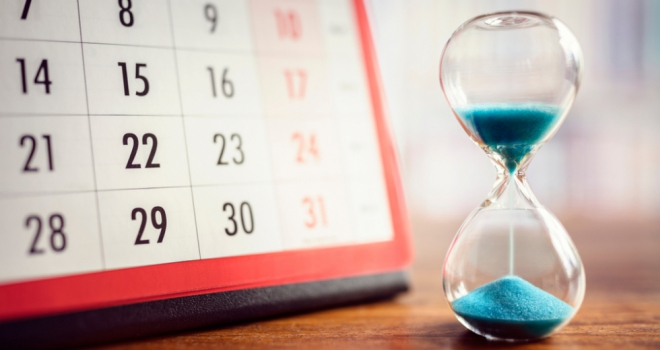 Now that the stamp duty holiday is done and dusted, the average homebuyer in England will once again pay the government for the pleasure of purchasing their own home, a bill of £3,548 on the current average house price to be exact.

Thanks to a house price boom spurred by the stamp duty holiday itself, that’s a tax bill some 44% higher than the average stamp duty paid prior to its introduction

In fact, in the last 25 years, the cost of stamp duty has never been higher, despite the effective rate being paid falling below one percent when the old ‘slab’ structure was abolished in December 2014 and replaced by the new ‘slice’ system.

When removing both unique instances of the recent SDLT holiday and the reprieve granted in 2009 in the wake of the financial crisis, the average cost of stamp duty has increased by an average of 8.4% every year since 1997.

In fact, other than the two occasions where stamp duty was paused and reduced, the tax bill paid by homebuyers has only seen a year-on-year decline on four other occasions.

The first three of these came prior to, and following, the initial stamp duty break in 2009 as house prices continued to decline following the financial crisis.

The other materialised in 2015 following the switch from a ‘slab structure’ to a ‘slice’ structure whereby a property paid a percentage of stamp duty at each value threshold, rather than a full percentage based on the single threshold at which is sat.

“With the latest generation of homebuyers enjoying a taste of stamp duty free property purchases there are renewed calls for its complete abolition but, as always, these will continue to go unheard.

Over the last 25 years, the government has become very good at fuelling buyer demand while failing to address the housing crisis and building more homes. This has worked very nicely for them where an increased cost in stamp duty is concerned and their free slice of the pie, cut from the savings of struggling homebuyers, has continued to climb with absolutely no justification whatsoever.”