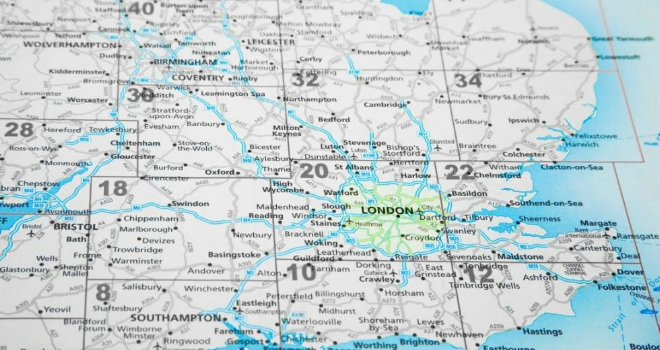 87% of public sector workers wouldn't be able to secure a mortgage in any region across the UK, according to new research from OnlineMortgageAdvisor.

The firm looked at all average annual salaries for all public sector roles, along with property price averages across the UK.

An NHS GP is the only public sector job that could solely afford a mortgage in regions across the UK. With an average annual salary of £64,999, an NHS GP could afford to live in seven out of 11 regions including the West Midlands, East Midlands, North West England, North East England, Wales, Scotland, and Yorkshire and The Humber.

The other seven key workers could not afford to buy alone in any of the regions listed, but would be able to afford mortgages in eight regions if they were living with a significant other.

Firefighters have a potential household earning of £61,308, followed by police officers with a joint average potential income of £59,594, leaving both able to buy within seven regions across the UK.

Social workers (average household income of £59,437) and secondary school teachers (£59,244) were the other two public sector roles who could afford to buy in seven regions across the UK with a joint income.

Primary school teachers came in sixth place with a household earning of £56,244. They can subsequently afford a mortgage in the East Midlands, North West of England, North East of England, Wales, Scotland, and Yorkshire and The Humber.

NHS nurses come second to last with an average household income of £54,706. The extra £4,706 allows NHS nurses to buy in one more region than our military soldiers (East Midlands, North West of England, North East of England, Wales, Scotland, and Yorkshire and The Humber).

Soldiers are at the bottom of the mortgage affordability list with an average earning of £50,139 if applying with a partner, allowing soldiers to afford properties in the North West of England, North East of England, Wales, Scotland, and Yorkshire and The Humber.