Statistics released today by the Government show that its 95% mortgage guarantee scheme saw higher take up in the last quarter of 2022, indicating growing first time buyer interest in the scheme. 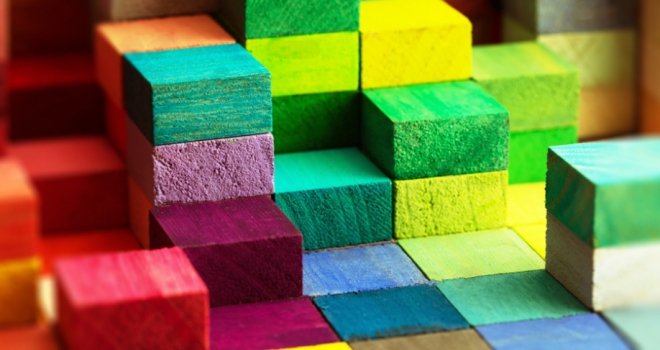 The scheme, which launched in April 2021, offers lenders the option to purchase a guarantee on mortgage loans where the borrower has a deposit of less than 10%. The scheme can be used for mortgages on both new build and existing homes, and by first-time buyers, home movers and those remortgaging.

While first time buyers make up the bulk of those using the scheme (86%), 14% were home movers.

Despite the increase, some have noted that take-up has been low considering the hurdles facing prospective buyers.

"First time buyers are facing a disastrous raft of issues at the moment having suffered with ever-increasing house prices, inflation eating away at their deposits, a rise in the cost of living disrupting their ability to save and now successive interest rate hikes. It is therefore somewhat surprising to see that only 12,388 mortgages have been completed with the help of the Mortgage Guarantee Scheme, which should be acting as a lifeline for those struggling to get on the housing ladder."

"However, part of the reason the take up has been modest at best is because lenders saw the gap in the market far before the government offered the scheme and started offering their own 95% mortgage products. For example, Nationwide has a helping hand product, which boosts the borrowing power of first time buyers and other lenders have similar products to help those looking to get a deal in the high loan to value area. Another potential reason for the low take up is that first time buyers face such an uphill struggle to get on the housing ladder that the ‘Bank of Mum and Dad’ is playing a huge part in boosting first time buyer deposits enabling them to take out lower LTV deals."