Sinclair criticised the paper for wanting to make execution-only business easier to write. 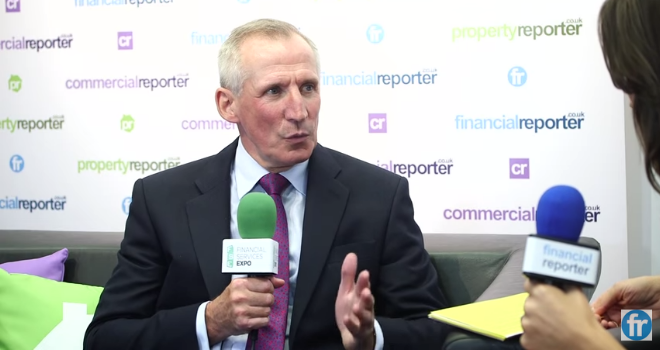 The AMI's chief executive, Robert Sinclair, has described the FCA's recent mortgage consultation paper as “one of the most deceitful documents I’ve seen from the regulator in some time”.

He argued the FCA was trying to reverse the rules introduced as part of MMR which were designed to “make execution-only difficult”.

Sinclair suggested that part of the reason for the attempt to make execution-only business easier to write is because it accounts for in excess of 30% of all mortgage business. He argued that because the market is in a different place to what has been intended post-MMR, the FCA’s Consultation Paper is “an attempt to legitimise what has been done as opposed to actually going back and sorting the problem”.

He added: “This advice change is going to be difficult because they want to change affordability as part of this process. They want to make it easier to do execution-only and they want to legitimise it so that lenders can offer a product on execution-only which is cheaper than on an advised rate. I think that is dangerous.”

Sinclair argued that a focus on price would not help mortgage customers who have more complex needs and where product criteria such as ERCs was not widely understood.

He also believes that the FCA will move to take remortgage borrowing "into a different space and make it a low-cost utility".

Additionally, Sinclair believes the FCA's new directory of mortgage advisers – first announced in last year’s Mortgages Market Study Interim Report – will take at least a further year to deliver, and is unlikely to include any complaints data.

Sinclair outlined how the initial thinking behind such a directory to “allow customers to see who the best brokers are versus the worst” was “not possible”.

Sinclair said: “That is going to take over a year [to deliver] because the data that falls into that has to come from the new FCA register and the new FCA directory will be a directory of all the people authorised to sell mortgages in the UK. Until that is built and delivered you can’t draw it out into the MPS system in order to get the [mortgage adviser directory] delivered. So, there’s a long lead time on this. But we will get there.”